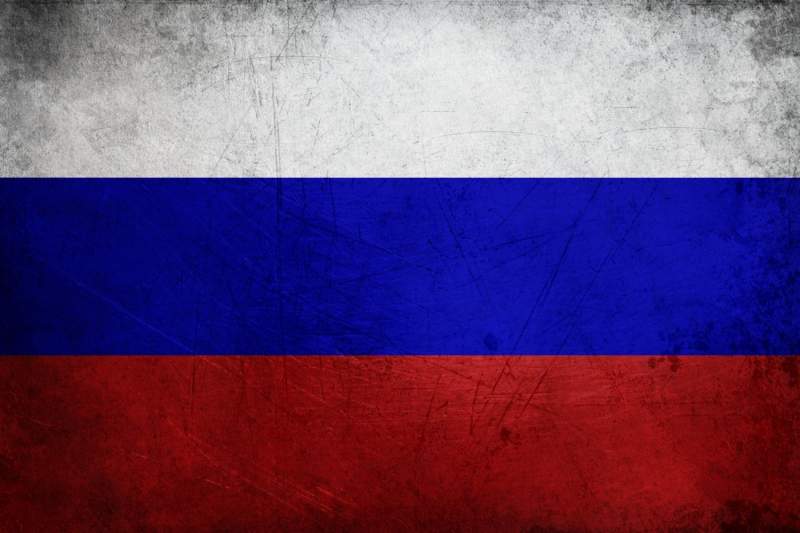 MOSCOW, 23 February, 2021 (TON): It is disappointing that the European Union (EU) foreign ministers had decided to prepare new sanctions against Russian citizens “under a far-fetched pretext,” says Russian Foreign Minister.

On Monday, the EU’s high representative for foreign affairs and security policy, Josep Borell stated that the foreign ministers of the bloc had agreed to impose restrictive measures against those responsible for the “arrest, sentencing and persecution” of Russian opposition leader Alexei Navalny.

In a statement, the Russian foreign ministry said, it is “unacceptable” to make “unlawful and absurd” calls for the release of a Russian citizen convicted of economic crimes by a Russian court in accordance with Russian law.

“In international practice, this is called interference in the internal affairs of a sovereign state,” it read.

“It is only regrettable that such illegitimate instruments ultimatums, pressure and sanctions are rooted in the EU’s foreign policy arsenal,” the ministry added.

The statement also stressed that it is a myth of EU’s own infallibility in the field of human rights was refuted on a daily basis” by police brutality, the attack on freedom of the media, and the curb on using the Russian language.