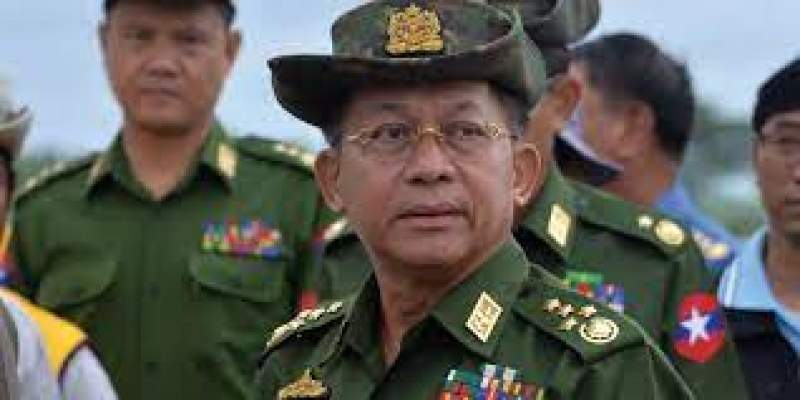 NEW YORK, 18 June 2021, (TON): Diplomats said “the UN General Assembly will vote on a non-binding resolution condemning the military regime in Myanmar and calling on member states to curb the “flow of arms” into the violence-wracked country.

The vote will come on the same day that the Security Council holds informal talks on the situation in the country, where the military overthrew elected civilian leader Aung San Suu Kyi and seized power on February 1.

The draft General Assembly resolution, which was obtained by the media, was weeks in the making, and follows talks between western countries and members of the Association of Southeast Asian Nations (ASEAN), which is acting as a mediator in the crisis.

The two sides will look to see the resolution adopted by consensus, not a vote, one diplomat told media.

The position of China, Myanmar’s main ally, remains unknown. Any country can ask that a vote be held, at which point Beijing could abstain, diplomats said.