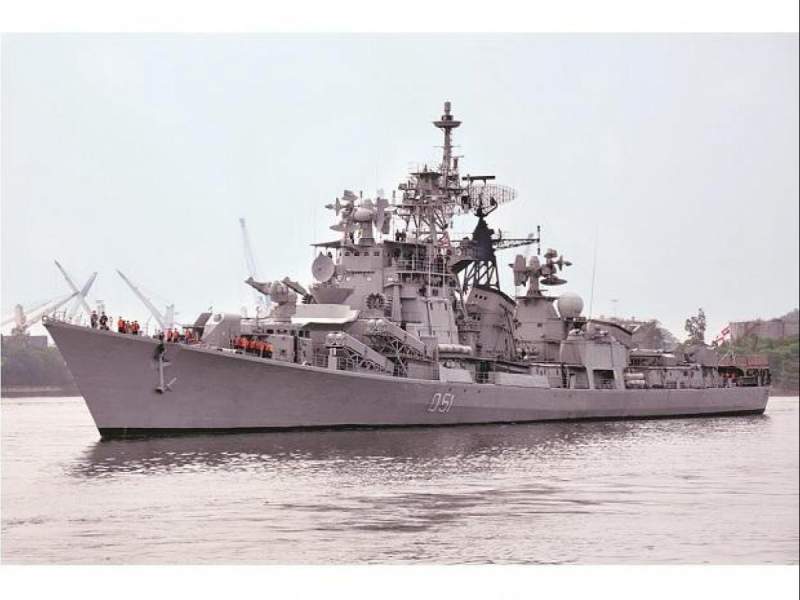 COLOMBO, 20 June 2021, (TON): With the Chinese Navy getting new port projects in Sri Lanka, a top Indian Navy officer said that it could pose a threat to Indian interests in the region and there is a need to keep a close watch on such activities.

In an interview with ANI, Navy vice-chief vice-admiral G Ashok Kumar said “the Indian Navy is very well prepared to secure the maritime boundaries of the country and there is no way anyone can surprise us.”

He said "if you want to analyse whether it is a threat or not, it is a very difficult question. But the fact that when somebody is external to the region starts showing so much interest even though they might have rational reasons to do so as the majority of their energy sources pass through this region. Is it a logical thing for nations to do, yes? Could that pose a threat to us, it could. We just need to ensure that it is being closely watched.”

Asked if the Indian Navy was keeping a close watch on such activities, he said, "Yes, on the entire region."

The Chinese have been making inroads in Sri Lanka where they recently got a reclaimed port city near Colombo. Prior to that, they gained control over the Hambantota port which was built by them.

Responding to a query on whether the Chinese could surprise us through the sea route as they did along the northern waters last year, he said that after the 26/11 attack on Mumbai, India had taken a number of steps like installation of coastal security network and had enhanced surveillance capabilities.