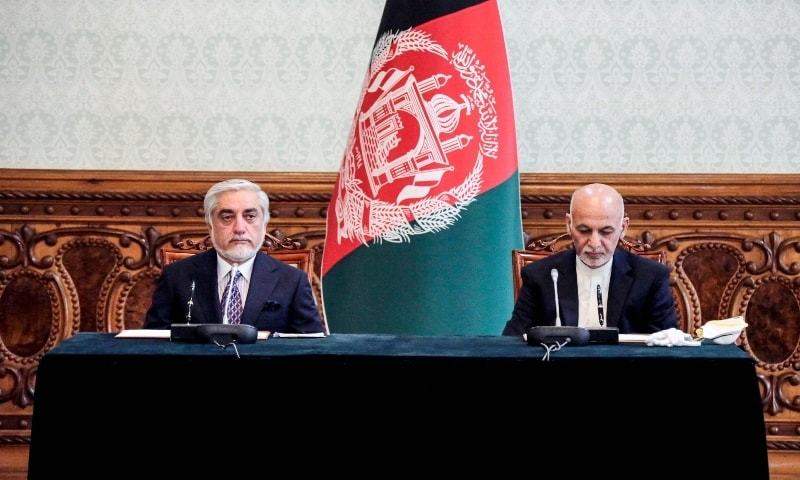 White House said “the visit will highlight the enduring partnership between the United States and Afghanistan as the military drawdown continues”.

The United States will remain deeply engaged with the government of Afghanistan to ensure the country never again becomes a safe haven for terrorist groups who pose a threat to the US.”

The White House also assured Afghanistan that the United States was committed to supporting the Afghan people by providing diplomatic, economic, and humanitarian assistance to the Afghan people, including Afghan women, girls and minorities.

The statement also said “the United States continues to fully support the ongoing peace process and encourages all Afghan parties to participate meaningfully in negotiations to bring an end to the conflict.”