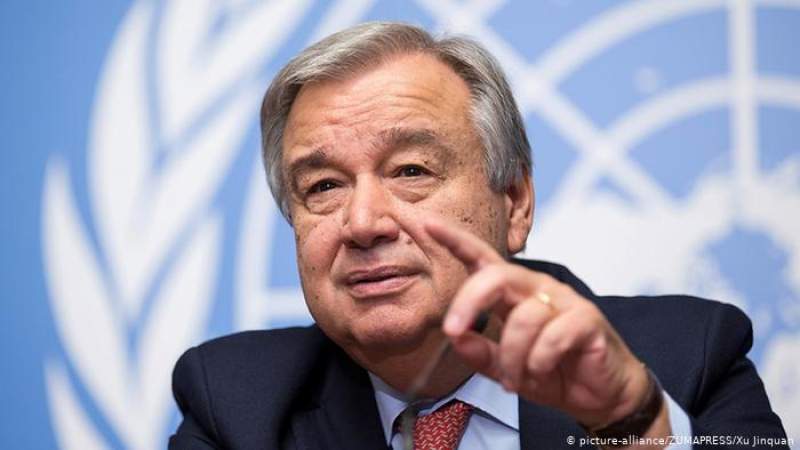 ADDIS ABABA, 26 June, 2021 (TON): On Friday, UN chief’s spokesperson Stephane Dujarric stated that Guterres expressed his deepest condolences to the families of the victims and reiterated the need for all parties to uphold their responsibilities under international humanitarian law and international human rights law and to ensure the protection of civilians.

While reiterating the need for an immediate end to the fighting in Tigray, Guterres called for an independent and swift investigation into this incident.

Earlier on Friday, acting UN Undersecretary-General for Humanitarian Affairs Ramesh Rajasingham expressed outraged over the killing of three staff members of Doctors without Borders in Tigray.

He stated, "Reports that three Medecins Sans Frontieres (MSF, or Doctors Without Borders) staff members have been killed in Tigray are outrageous and saddening."

However, the three were traveling when they lost contact with the MSF.