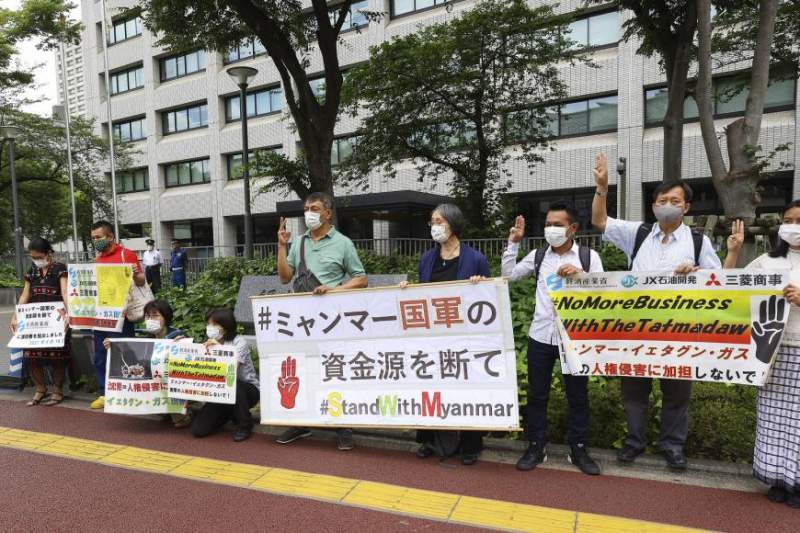 The proposed Y-Complex in Yangon is being constructed on land leased from the country’s armed forces, the Tatmadaw, whose long record of abuses has worsened since the February 1, 2021, military coup.

One participating company, Tokyo Tatemono, stated that they have suspended operation of the Y-Complex project since the coup. However, project participants, including publicly-funded Japan Bank for International Cooperation (JBIC), Japan Overseas Infrastructure Investment Corporation for Transport and Urban Development (JOIN), Fujita Corporation, and Tokyo Tatemono, have not publicly disclosed the duration of the suspension or the conditions for resuming operations.

They should admit their own shortcomings and act responsibly, otherwise, they will risk financing the military.

The Y-Complex, which includes a shopping mall, hotel, and office rental space, is being built on “military-owned Military Museum land” leased by Myanmar’s Quartermaster General’s office, according to a copy of the Build, Operate, Transfer (B.O.T) Land Lease Agreement” dated October 15, 2013.