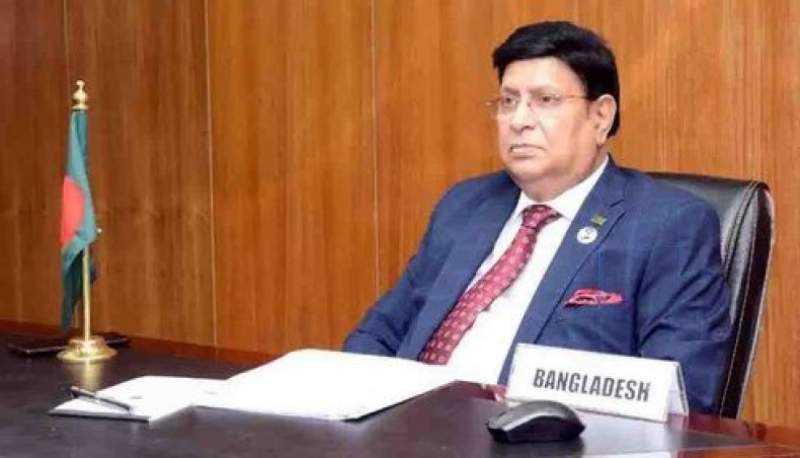 He said “trade facilitation, avoidance of double taxation, visa support and other trade favorable measures would be the ground to ease and expedite the cooperation among our countries.”

Momen made the remarks while delivering his speech at the plenary session of the ongoing international conference on ‘Central and South Asia, Regional connectivity, Challenges and Opportunities’ at Congress Hall in Tashkent in Uzbekistan, a foreign ministry’s press release said here.

The Bangladesh foreign minister said that long-standing common cultural and civil bonds of the Central and South Asian regions serve as the foundation for people-to-people relations through education, tourism and cultural exchange and it can be established both by road and air.

Momen said “through combined efforts, all states will be able to establish a good connectivity between two regions opening new avenues of cooperation for the benefits.