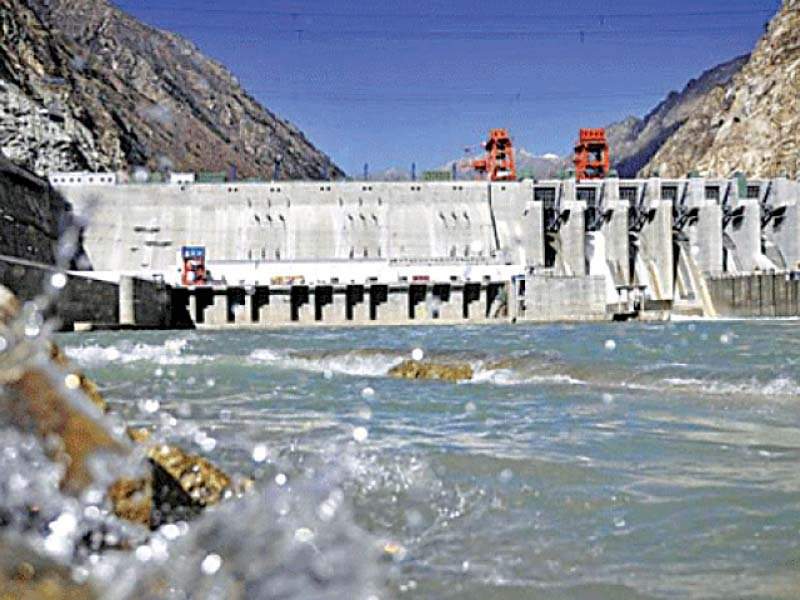 ISLAMABAD, 18 July 2021, (TON): The Chinese firm, working on the Dasu hydropower project, would continue carrying out work on the project, the company announced, as a visiting Chinese investigation team inspected the site where nine Chinese workers died in a bus tragedy in Upper Kohistan district earlier this week.

The China Gezhouba Group Corporation (CGGC), which had announced to discontinue work on the project and ended the employment contract with the Pakistani staffers, said that the higher authorities had rejected its decision.

Nine Chinese nationals and four Pakistani citizens were killed and more than two-dozen others sustained injuries morning, when a shuttle bus, they were travelling in, plunged into a deep ravine after an explosion on board.

The bus was ferrying the Chinese and Pakistani workers to an under-construction tunnel site of the Dasu hydropower project in the remote Upper Kohistan district of Khyber-Pakhtunkhwa, when it hit the tragedy.

Initially, the Foreign Office had said the incident was an accident, but the government later said that traces of explosives had been found at the site of the incident. Information and Broadcasting Minister Fawad Chaudhry said on Thursday that “terrorism could not be ruled out”.