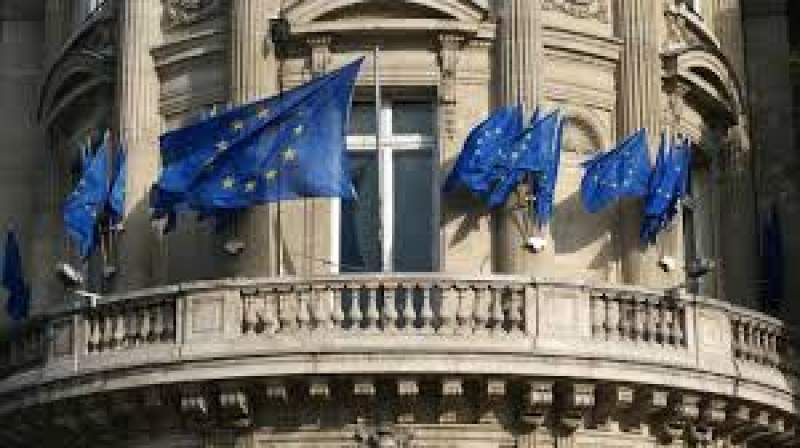 BRUSSELS, 18 July 2021, (TON): Charles Michel, President of the European Council said “the European Union will provide Armenia with financial assistance in the amount of 2.6 billion euros.”

Michel said at a joint briefing with the acting, Armenian Prime Minister Nikol Pashinyan in Yerevan “we are next to you and confirm our readiness to provide Armenia with a financial package of 2.6 billion euros to promote Armenia’s priorities – infrastructure, digital agenda, climate, transport, democratic reforms,” ??.

He announced the intention of the European Union to be more actively involved in solving the problems of the South Caucasus, to strengthen ties with the region.

Michel said “the EU wants to show involvement in the region, strengthen ties with regional countries, carry out work to prepare for the Eastern Partnership summit. According to him, the EU assists the work of the OSCE Minsk Group on the settlement of the Karabakh conflict.”

On May 12-13, Azerbaijani army units entered the territory of Armenia in the Syunik and Gegharkunik regions. In this regard, Armenia applied to the CSTO, and the acting Prime Minister Nikol Pashinyan asked Russian President Vladimir Putin for assistance.

On June 12, Pashinyan said that he was discussing with Moscow the issue of placing Russian border guards and international observers in the border line with Azerbaijan from east to south of Armenia.