Estonia will not send new ambassador to Belarus 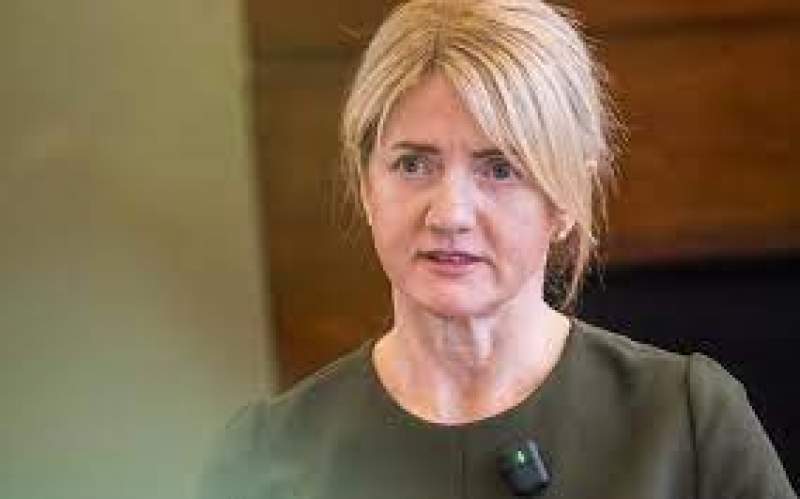 TALLINN, 18 July 2021, (TON): Estonian Foreign Minister Eva-Maria Liimets said “Estonia will not send a new ambassador to Belarus, since it does not consider Alexander Lukashenko to be the legitimate president.”

The minister told the Estonian broadcasting portal ERR said “it would be extremely inappropriate, since Estonia, like Europe , does not recognize the results of the presidential elections in Belarus, which took place in August last year.”

Last week, Estonian President Kersti Kaljulaid signed an order on the appointment of Jaak Lensment as the new ambassador to Minsk , who is to present his credentials to Lukashenka. The term of office of the current ambassador, Merike Kokayev, should end on July 31.

According to Liimets, Estonia has four options: to act as usual, lowering the level of Estonian representation, appointing a chargé d’affaires, not hand over credentials and leave the ambassador to work in Tallinn or not take any further steps at all and continue with the reduced staff at the embassy.