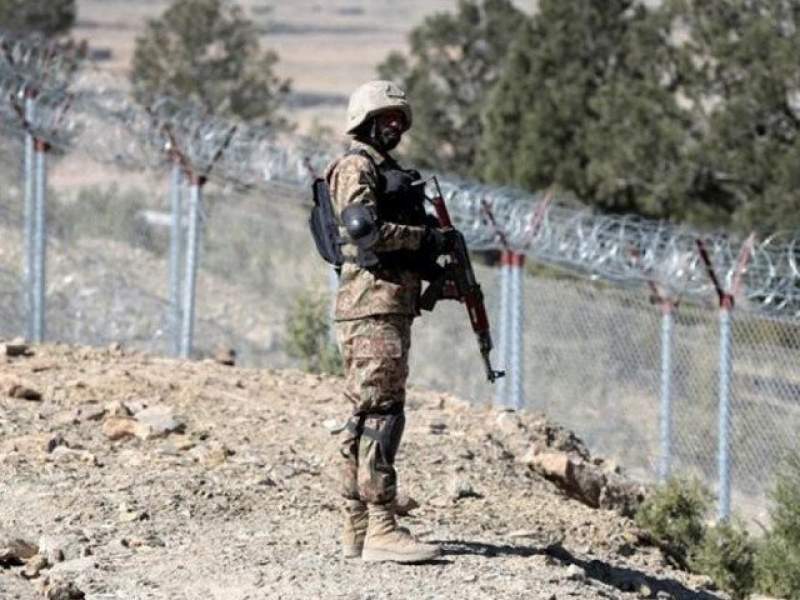 Pakistan has been building a border fence along its porous border with Afghanistan. The initiative, which started a few years earlier, is at least 88 per cent complete. The objective is to stop the infiltration of terrorist elements from Afghanistan and control unchecked movement.

"The recent terrorist incident has linkage with the Afghanistan situation," the ISPR DG said during an interview, adding that the act was a desperation of terrorists."

Elaborating further, the military's spokesperson said that as many as 167 terror incidents had taken place since May 1, while security forces have conducted more than 7,000 IBOs and cordon and search operations.

Maj Gen Iftikhar said "Afghanistan's own stakeholders have to decide their future. We are not guarantors to Afghanistan peace process."

Previously, paramilitary troops and levies were used to guard the border crossings with the country's eastern neighbour.