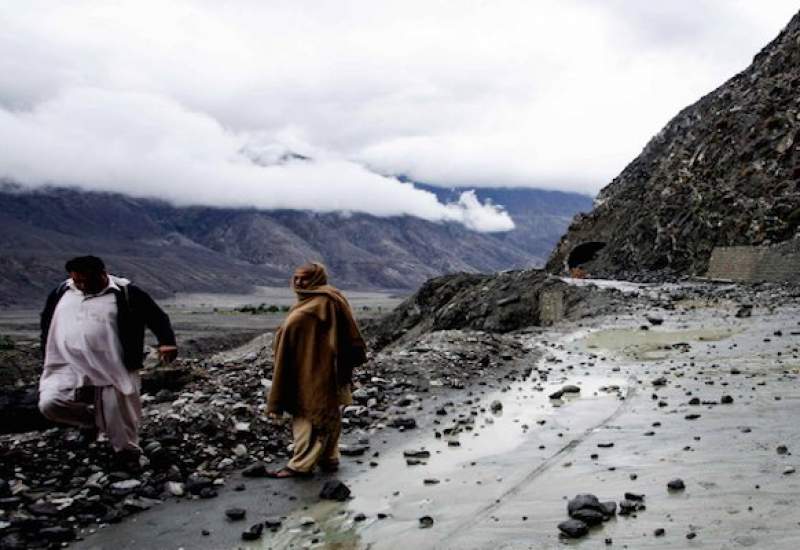 According to the budget document, the government has proposed Rs18 billion in terms of block allocation in G-B’s Annual Development Programme (ADP).

Likewise, Rs19.92 billion funding has been proposed for 10 uplift projects, including seven new ones, in the Public Sector Development Programme (PSDP).

It is pertinent to mention that G-B, a mountainous region in the north of the country, is one of the important parts of the multi-billion dollar China-Pakistan Economic Corridor. In addition to that, the region’s economic potential has prompted the government to start planning for giving a provincial status to G-B, a long demand from the region’s people.