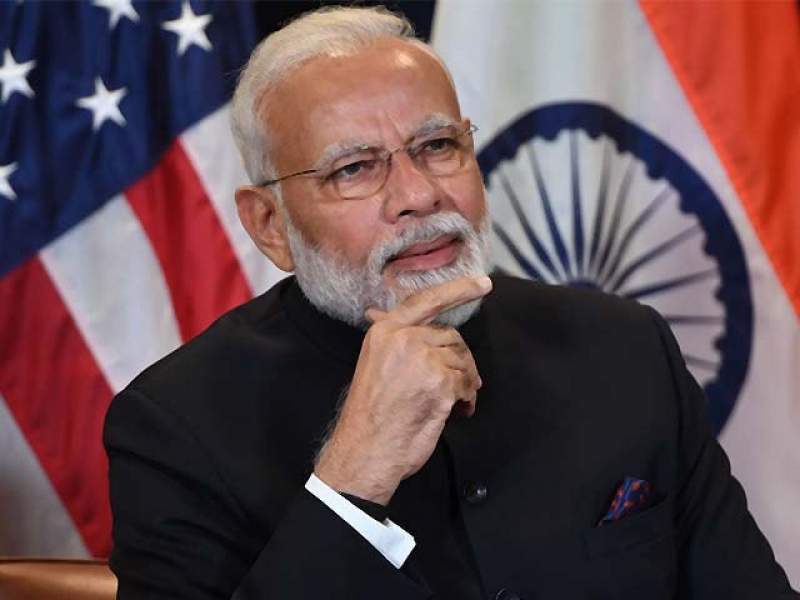 Shouting out slogans against Prime Minister Narendra Modi's government, the opposition members said “they wanted an independent probe into the complaints of spying and the resignation of Interior Minister Amit Shah.”

An investigation published by 17 media organizations, led by the Paris-based non-profit journalism group Forbidden Stories, said “spyware made and licensed by the Israeli company NSO had been used in attempted and successful hacks of 37 smartphones belonging to journalists, government officials and human rights activists.

Indian news portal The Wire reported that smartphones of politicians including Gandhi, a senior leader of the opposition Congress party, and two other lawmakers were among 300 verified Indian numbers listed as potential targets for surveillance during 2017-19 ahead of national elections.

NSO has said its product was intended only for use by vetted government intelligence and law enforcement agencies to fight terrorism and crime.

Opposition leaders said that the Modi administration was spying on journalists, activists and politicians who were opposed to its policies.