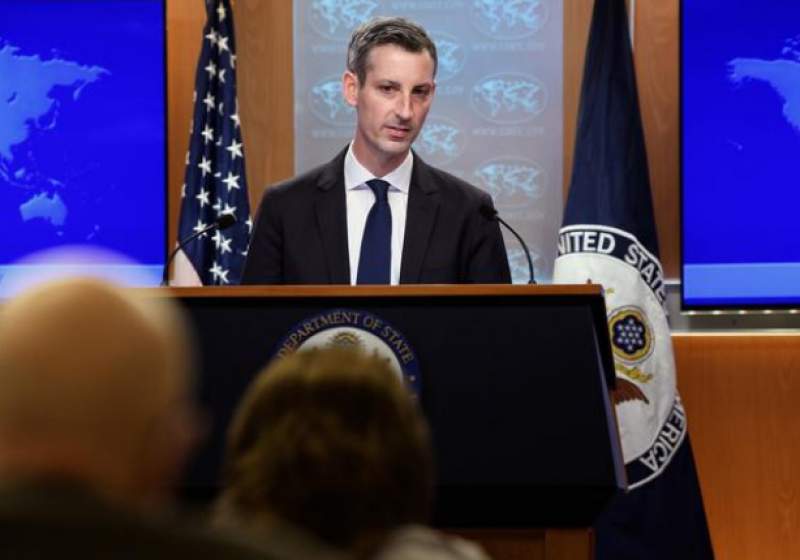 ISLAMABAD, 21 July 2021, (TON): The United States has acknowledged Pakistan's "continued efforts" to meet the Financial Action Task Force's (FATF) requirements and said “it recognises and supports the "significant progress" on the first action plan with 26 of 27 action items "largely addressed".

The statement came from US State Department spokesperson Ned Price during the July 19 press briefing. The spokesperson was answering a question regarding Foreign Minister Shah Mahmood Qureshi’s statement that India is politicizing the FATF in efforts to ensure that Pakistan remained on the watchdog's increased monitoring list.

Price said "well, you’re referring to Pakistan’s obligations under the Financial Action Task Force, and we do recognise, and we support Pakistan’s continued efforts to satisfy those obligations. Pakistan has made significant progress on its first action plan with 26 of 27 action items largely addressed.”

According to Price, the US would "encourage Pakistan to continue working with the FATF and the international community to swiftly complete the remaining action items by demonstrating that terrorism financing, investigations, and prosecutions target senior leaders and commanders of UN-designated groups."

He added “we do further encourage Pakistan to expeditiously implement its new second action plan.”