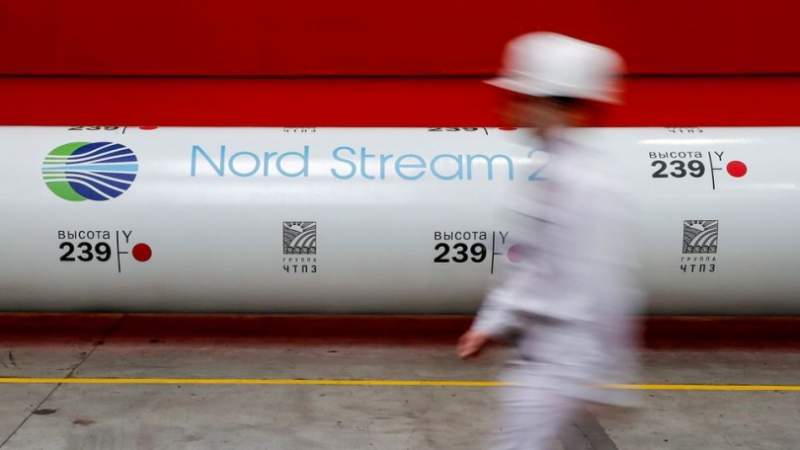 Sources familiar with the matter said “President Joe Biden and German Chancellor Angela Merkel failed to settle their differences over the undersea pipeline when they met last week, but agreed Moscow must not be allowed to use energy as a weapon against its neighbors.”

A deal is now in sight after discussions among U.S. and German officials about U.S. concerns that the pipeline, which is 98% complete, will increase Europe’s dependence on Russian gas, and could rob Ukraine of the transit fees it now collects on gas pumped through an existing pipeline.

An agreement would avert the resumption of currently waived U.S. sanctions against Nord Stream 2 AG, the company behind the pipeline, and its chief executive.

Details were not immediately available, but the sources said the deal would include commitments by both sides to ensure increased investment in Ukraine’s energy sector to offset any negative fallout from the new pipeline, which will bring gas from the Arctic to Germany under the Baltic Sea.