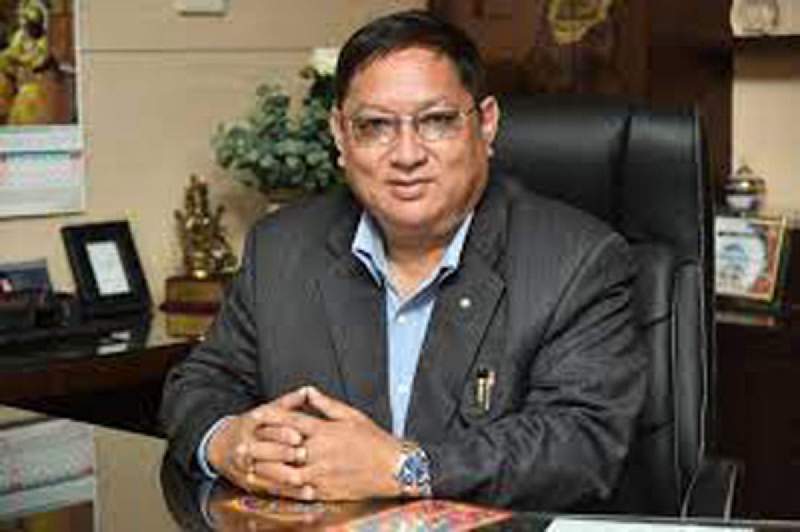 The Office of the President in a statement said that President Bidya Devi Bhandari appointed Shrestha as state minister for health on the recommendation of the prime minister as per Article 76 (9).

The Health Ministry portfolio will continue to remain with Prime Minister Deuba.