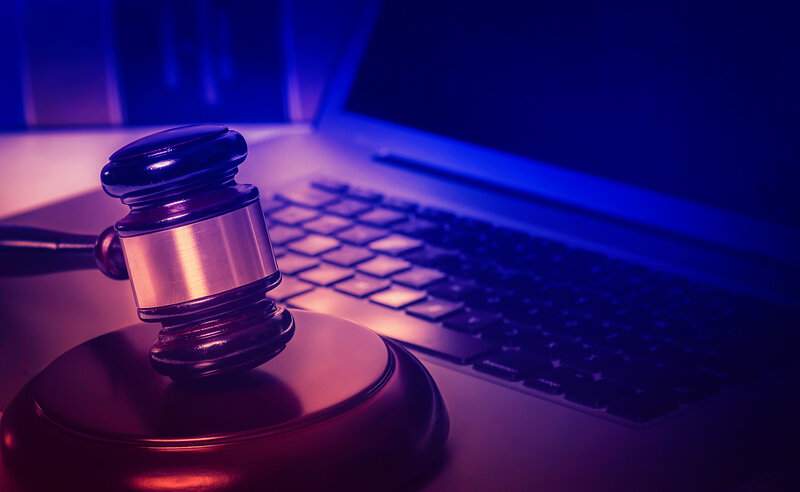 DHAKA, 27 July 2021, (TON): Amnesty International has urged the authorities in Bangladesh to end the crackdown on people’s right to freedom of expression online and repeal the Digital Security Act (DSA), unless it is amended in compliance with international human rights law and standards.

The UK-based rights body voiced its demands in a briefing released on Monday.

The briefing, “No space for dissent”, examines cases under the DSA against 10 individuals who have been subjected to a wide range of human rights violations, including enforced disappearance, arbitrary detention and torture, simply for criticizing powerful people on social media.

Amnesty International said that Bangladesh has at least 433 people imprisoned under the DSA as of July 2021, most of whom are held on allegations of publishing false and offensive information online.

It added “those targeted include journalists, cartoonists, musicians, activists, entrepreneurs, students and even a farmer who cannot read or write.”

It said “in one case, writer Mushtaq Ahmed died in prison after languishing there for 10 months without trial on accusations under the DSA. One inmate alleged that he was subjected to torture.”

The actions taken by the authorities under the purview of the DSA demonstrate just how dangerous it has become to speak out and voice dissenting views in Bangladesh at present.