GNHC should not rush to finalise economic roadmap review: PM 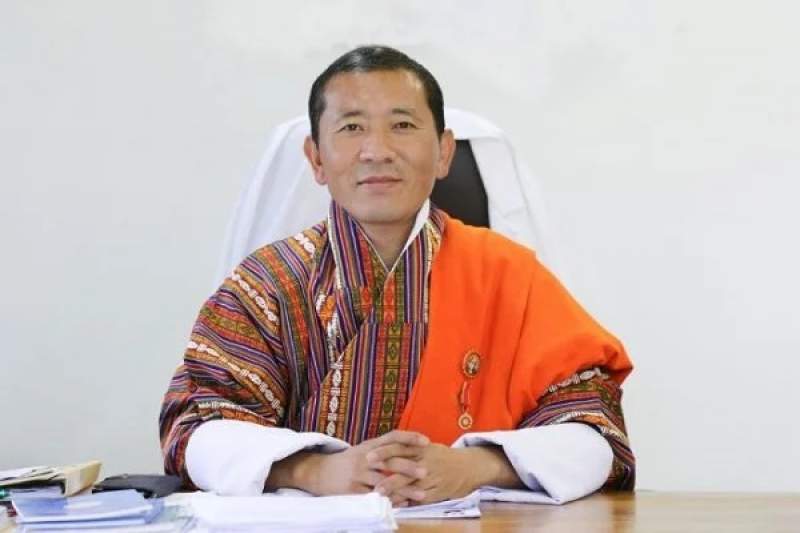 THIMPHU, 27 July 2021, (TON): It is almost six months since the task force submitted the draft 21st Century Economic Roadmap to the Gross National Happiness Commission Secretariat (GNHC) for onward submission to the government.

The GNHC was to review and detail out the implementation plan to operationalise the roadmap. However, information on how the final document is shaping up is in short supply from the Commission.

The roadmap was drawn from the His Majesty The King’s speech during the 112th National Day, in 2019. The task force comprising of members from various professional backgrounds was formed to develop the economic roadmap.

His Majesty The King said that the government, lawmakers, private sector and experts in various fields must work collectively to chart out a clear Economic Roadmap for the 21st Century to help every individual and entity understand their respective roles and work towards a common national objective.

Many are questioning whether the government has shelved the task force’s recommendations or rejected the draft economic roadmap.

Prime Minister Dr Lotay Tshering told media that any planning for economic activities must evolve through GNHC and so the review was vital.

He said that the gap does not mean that the recommendations are shelved or rejected by the government. Review only means to review the document before submitting it to the Cabinet.

He said that the economic roadmap is a comprehensive report and so the GNHC should be careful during the review, especially to look into how to achieve those targets and investment it would require and availability of resources.