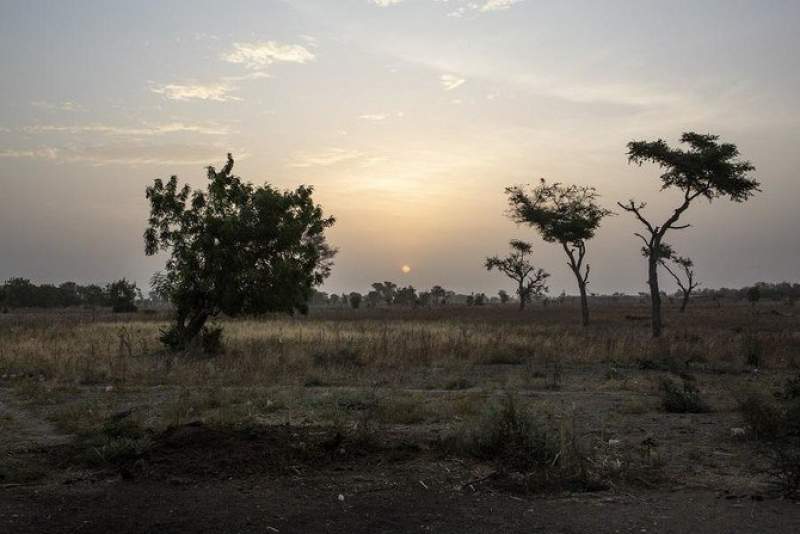 YAOUNDE, 28 July 2021, (TON): According to a defense ministry statement on state radio “an attack by Boko Haram killed five Cameroonian soldiers and a civilian.”

The attack took place in the far north of the central African country near the border with Nigeria, where operations by the Islamist group have been on the rise.

Meanwhile, the attack happened during a raid on the military outpost in the country’s far north, local authorities said on Tuesday, the second deadly raid in the area in the past week.

An army post in the village of Zigue was attacked at around 9 p.m. (20:00 GMT), according to two officials who asked not to be identified.

According to the defense ministry “the attack follows a raid that took place around 50 km (30 miles) north of Zigue, which was claimed by Daesh. Eight soldiers were killed in that raid.”

Cameroon, alongside neighboring Nigeria and Chad, has been battling the Boko Haram militant group for years, but more recently has clashed with fighters who identify themselves as Daesh West African Province (DWAP).