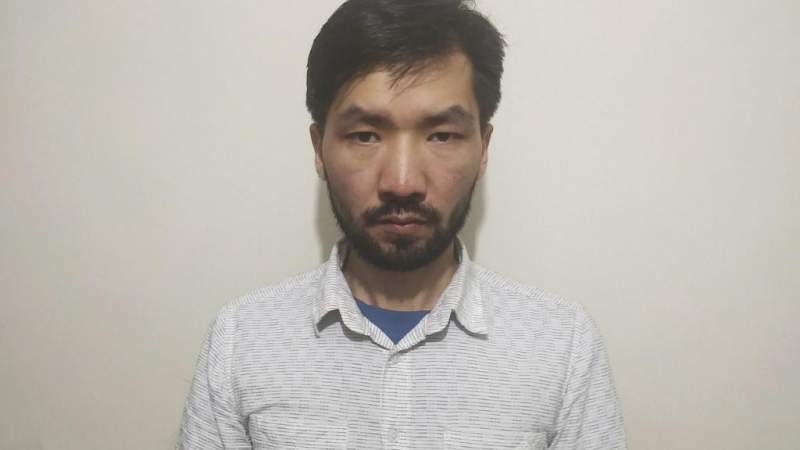 RABAT, 29 July 2021, (TON): Moroccan authorities have arrested a Uyghur activist in exile based on a Chinese warrant distributed by Interpol, according to information from Moroccan police and Safeguard Defenders, a rights group that tracks people detained by China.

Activists fear Yidiresi Aishan will be extradited to China, and say the arrest is politically driven and part of a broader Chinese campaign to hunt down perceived dissidents outside its borders.

Morocco’s General Directorate for National Security said that a Chinese citizen was arrested after landing at Mohammed V International Airport in Casablanca on July 20, upon arrival from Istanbul.

He was the subject of a red notice issued by Interpol due to his suspected belonging to an organization on the lists of terrorist organizations.

The red notice,  the equivalent of being put on Interpol’s most-wanted list - was issued at the request of China, which is seeking his extradition, the directorate said. It added Moroccan authorities notified Interpol and the Chinese authorities about the arrest, and the Chinese citizen was referred to prosecutors pending the extradition procedure.