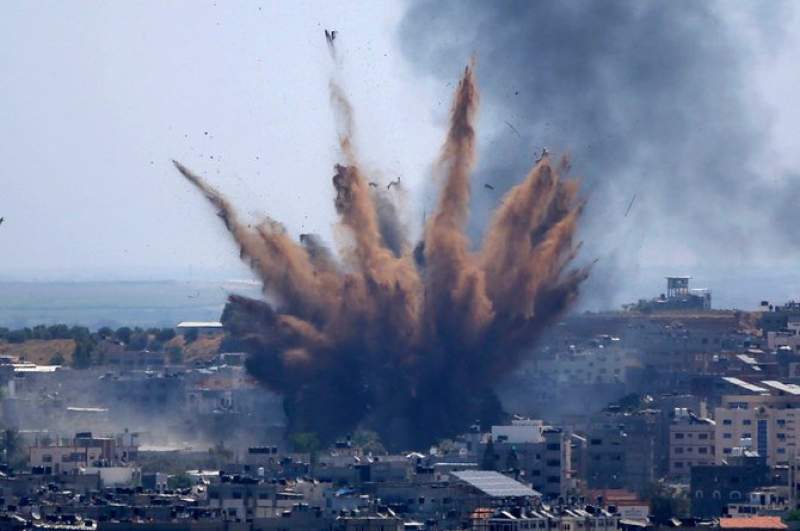 NEW YORK, 29 July 2021, (TON): The Security Council faced criticism from both the Israeli and Palestinian envoys to the UN.

Israel’s ambassador to the US and the UN, Gilad Erdan, slammed council members for spending time discussing the situation in East Jerusalem. Instead, he said, Iran and the crises it is provoking in the region, in places such as Lebanon, Syria, Yemen and Iraq, should be the focus of attention, along with the activities of Hamas.

He said “hamas and Iran are fighting to keep the Middle East stuck in Middle Ages darkness.”

He was speaking during a meeting of the Security Council to discuss the humanitarian response and reconstruction efforts following the war in Gaza in May, the continuing evictions of Palestinian families and demolitions of their homes in East Jerusalem, and the violent response by Palestinian security forces to protests against corruption and the death last month of political activist Nizar Banat during his arrest by Palestinian security forces.

“Shouldn’t the crisis in Lebanon be discussed today?” Erdan asked the 15-member council.

He accused the UN of bias against Israel, and criticized the council for inviting Yudith Oppenheimer to give a briefing. She is the executive director of Ir Amim, an Israeli non-governmental organization (NGO) that campaigns to make Jerusalem a safe and inclusive city for all its residents.

Vermont-based brand Ben and Jerry’s, which is owned by Unilever, announced last week that it will no longer sell its products in the Occupied Palestinian Territories, saying that to do so would be “inconsistent with our values.”

Erdan said that last year’s Abraham Accords, the agreements by the UAE and Bahrain to normalize relations with Israel, prove that peace is only possible when parties come together to build a better future for their children, “not through boycotts or by the Security Council interfering.” The accords might have been possible only because the council did not interfere, he added.

The Security Council also came in for criticism from Riad Mansour, Palestine’s permanent observer to the UN, over what he called “its limitations in times of aggression and war.” Such failures mean the council has “an even greater duty to actively pursue peace,” he added.