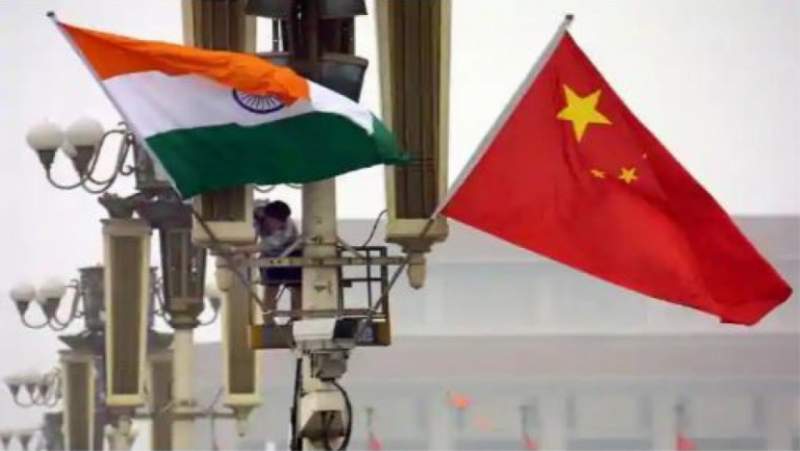 NEW DELHI, 18 September 2021, (TON): Indian foreign minister said that India has told China that their bilateral relations will only develop when both countries pull their troops back from a confrontation on their disputed Himalayan border.

Subrahmanyam Jaishankar discussed the possibility of both sides when he met his Chinese counterpart, Wang Yi, on the sidelines of a regional conference in Dushanbe.

"Discussed disengagement in our border areas. Underlined that progress in this regard is essential for restoration of peace and tranquillity, which is the basis for development of bilateral ties," Jaishankar said on Twitter.

Thousands of Indian and Chinese soldiers have been locked in confrontation in the western Himalayas since last year when animosity over a decades-old border dispute blew up.

In June last year, tension erupted into hand-to-hand fighting resulting in deaths on both sides, the first between them in decades.

After several rounds of talks between their commanders, their forces have stepped back on some sections of the border, including the Pangong Tso lake, a contested area near the site of last year's clashes.

But troops backed by artillery remain dug in in close proximity in other sectors.

Wang said "China has always handled the China-India border issue properly and with a positive attitude."

"Both sides should work together to maintain peace and tranquility in the border areas, and stop border incidents from recurring."