Bangladesh: PM Hasina off to USA to join 76th UNGA 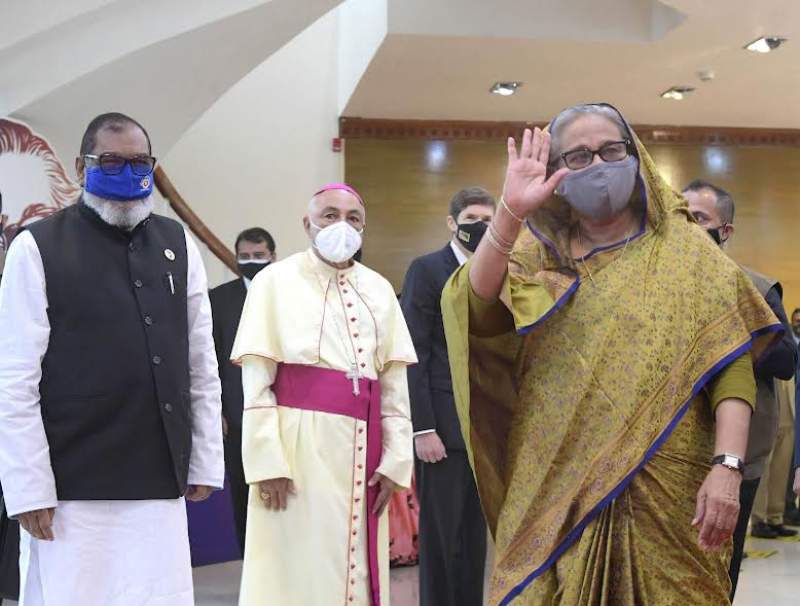 This is the premier's maiden foreign tour after one and a half years since she visited Italy in February,  2020.

The prime minister will stay in New York from September 19 to 24 as part of an official visit to attend the UNGA and a number of high-level events there.

On the way to New York, Sheikh Hasina will make a stopover at Helsinki, the capital of Finland for two days.