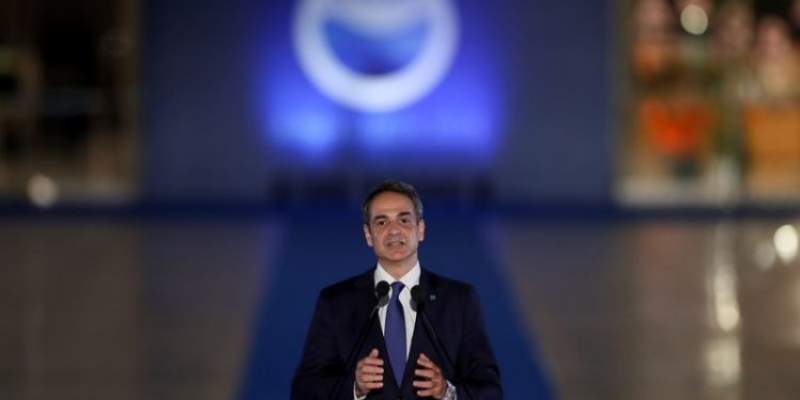 ATHENS, 18 September 2021, (TON): Greek Prime Minister Kyriakos Mitsotakis said that Turkey was an important partner in tackling any new migration challenge to Europe and needed support, and that Europe itself has not delivered on a common policy in addressing the migrant issue.

More than a million refugees and migrants fleeing conflict in Syria and elsewhere crossed into Europe via Greece and Turkey in 2015 and early 2016, virtually waved through by Greece’s then leftist Syriza administration.

Mitsotakis, whose conservative New Democracy came to power in 2019 with an administration which has taken a markedly harder stance towards unchecked migration, vows there will not be a re-run of 2015. That was, he said, a general consensus among all EU members.

He told media in an interview “that is off the cards and we will do everything that we can to prevent that from happening.”

But the dramatic events unfolding in Afghanistan by a takeover of the Taliban movement have fuelled fears of a new refugee crisis.

Mitsotakis said “a cohesive policy in the EU in how to handle a mass influx was still lacking.”

He said “we are clearly not there yet.”

“We need common rules regarding asylum. It doesn’t make sense for people to shop, do asylum shopping, move from one country to another, they should know that will be they will be treated fairly, but with the same with the same standards, and of course, we need to do more on returns at the European level.”