US, Taiwan discuss UN participation ahead of key anniversary 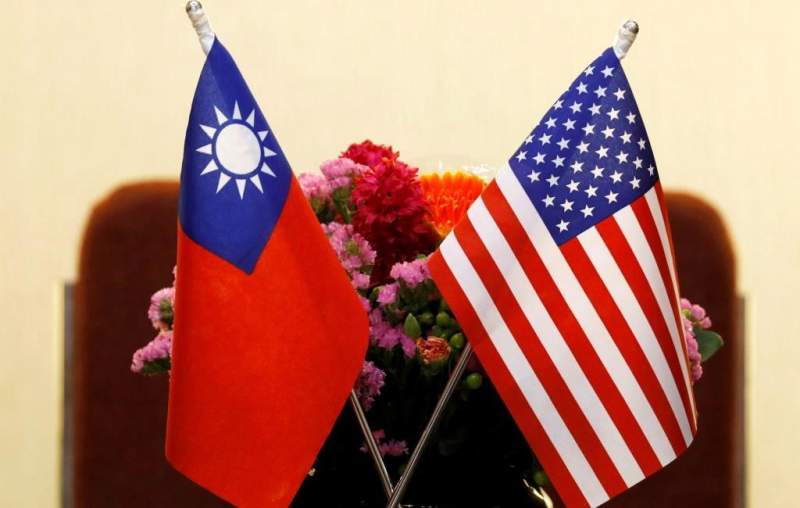 WASHINGTON, 25 October 2021, (TON): US and Taiwanese officials met virtually on Friday to discuss supporting Taiwan's ability to participate meaningfully at the UN.

Taiwanese and US officials have discussed how Taiwan can "meaningfully" participate at the United Nations just days before Chinese President Xi Jinping will give a speech to mark his country's half decade since accession to the global body.

Taiwan, using its formal name the Republic of China, held the Chinese seat at the United Nations until October 25, 1971, when it was voted out as representative of the country in favour of the People's Republic of China, which had won a civil war in 1949 and forced the republican government to flee to the island.

China says that Taiwan is one of its provinces, and so it has the sole right to represent Taiwan internationally. The democratically-elected government in Taipei says only it has that right.

In a statement late, the US State Department said US and Taiwanese officials had met virtually on Friday for a "discussion focused on supporting Taiwan's ability to participate meaningfully at the UN.”