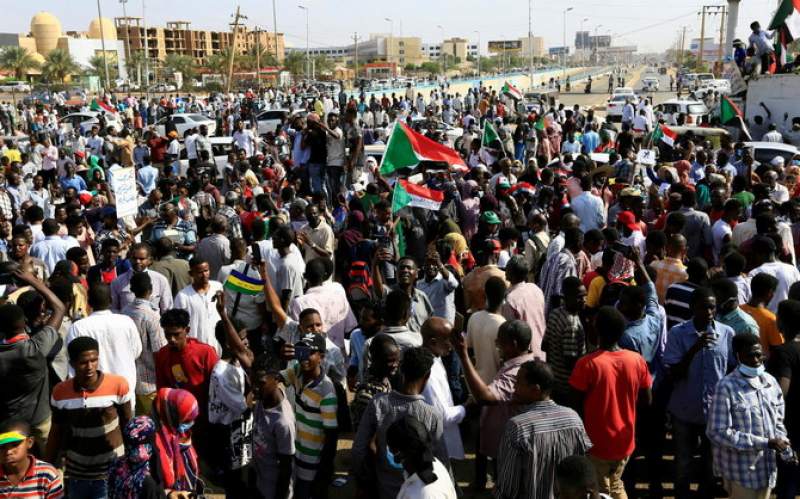 The development came a day after US Special Envoy for the Horn of Africa Jeffrey Feltman met with military and civilian leaders in Khartoum to find a compromise to the dispute.

The souring ties between the military and civilians in the ruling government threaten Sudan’s fragile transition to democracy since the military’s ouster of Al-Bashir and his Islamist government in April 2019 after nearly three decades of autocratic rule.

The current crisis surfaced with a coup attempt last month. Officials blamed Al-Bashir loyalists for the move. But the generals lashed out at the civilian part of the government, accusing politicians of seeking government posts rather than helping ease people’s economic suffering.

Gen. Abdel-Fattah Burhan, the head of the ruling Sovereign Council, said that dissolving the government of Prime Minister Abdullah Hamdok could resolve the ongoing political crisis.

That suggestion was rejected by hundreds of thousands of pro-democracy protesters who took to the streets of Khartoum and elsewhere in the country Thursday.

That generals’ accusations, echoed by Burhan and his deputy, Gen. Mohammed Hamdan Dagalo, commander of the feared paramilitary Rapid Support Forces, have aroused fears among civilians that the military may eventually hijack the country’s transition to civilian rule.