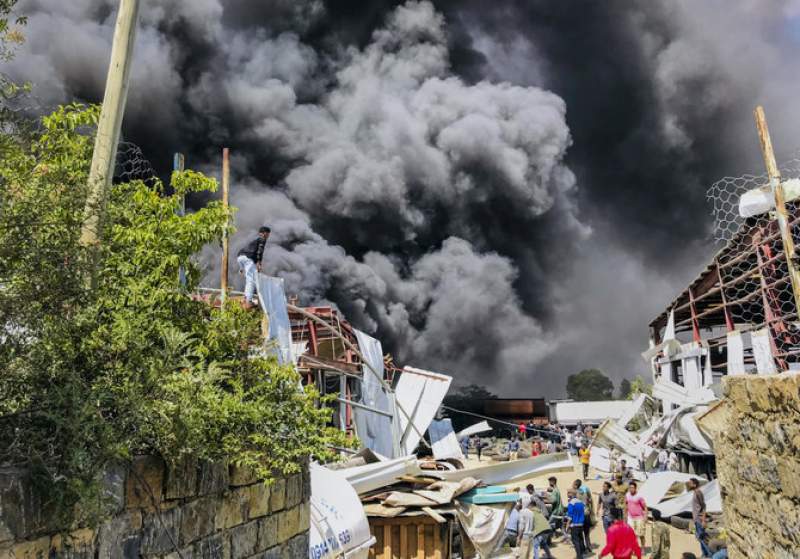 ADDIS ABABA, 25 October 2021, (TON): Ethiopia’s military launched an air strike on a rebel-held facility in Tigray’s west, a government official said, the seventh aerial bombardment in the war-hit region in a week.

“Today the western front of (Mai Tsebri) which was serving as a training and military command post for the terrorist group TPLF has been the target of an air strike,” government spokeswoman Selamawit Kassa said, referring to the Tigray People’s Liberation Front (TPLF).

Prime Minister Abiy Ahmed’s government has been locked in a war against the TPLF since last November, though Tigray itself had seen little combat since late June, when the rebels seized control of much of Ethiopia’s northernmost region and the military largely withdrew.

Since then there have been three more strikes on Mekele and another targeting what the government described as a weapons cache in the town of Agbe, about 80 kilometers (50 miles) to the west.