Poland deploys more soldiers on border with Belarus due to migrants 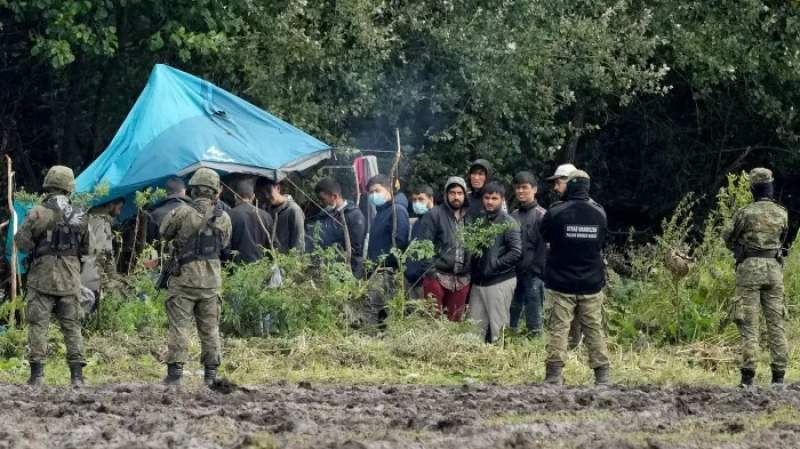 WARSAW, 26 October 2021, (TON): Minister of National Defense of the country Mariusz Blaszczak said “the number of Polish soldiers helping to guard the border with Belarus will be increased to 10 thousand.”

Blaschak wrote on Twitter “we are increasing the number of soldiers helping the Border Guard by 2,500. In the near future, about 10,000 soldiers from the 12th, 16th and 18th divisions will monitor the impenetrability of the border.”

As previously reported by the Border Guard, over the weekend, two groups of illegal migrants tried to storm the border of Belarus and Poland by force. They threw stones and sticks at the border guards and soldiers of the Polish Army. Two soldiers had to be hospitalized.

Recently, Lithuania, Latvia and Poland reported an increase in the number of detained illegal migrants on the border with Belarus and accused the official Minsk of creating a migration crisis.

In connection with this situation, the President of Poland introduced a state of emergency on the territories bordering with Belarus, and the army and the police were involved in protecting the border.