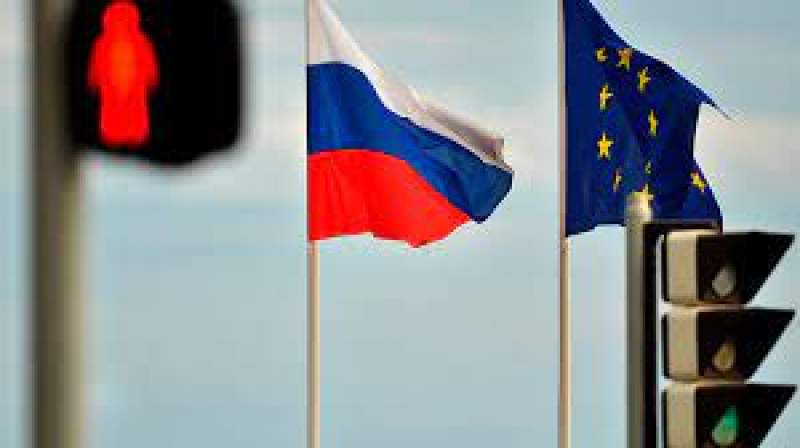 MOSCOW, 29 January 2022, (TON): Russian Foreign Ministry stated in the message that Moscow, on the basis of the principle of reciprocity and parity, decided to expand the response list of EU representatives who are banned from entering Russia.

The ministry said “the Russian Federation has repeatedly warned the EU side against using instruments of unilateral restrictions that are illegitimate in international law. In connection with the decisions taken by the European Union, Moscow has openly stated that it reserves the right to retaliate.

It added “in this regard, the Russian side, guided by the principle of reciprocity and parity , has decided to expand the response list of representatives of EU member states and institutions who are prohibited from entering the territory of the Russian Federation.”

According to the diplomatic department, the black list includes the heads of European PMCs operating in various regions of the world, as well as representatives of law enforcement agencies, legislative and executive authorities of a number of EU member countries, who are personally responsible for promoting anti-Russian policy and “imposing” measures that infringe legal rights of Russian-speaking residents and the media.

“A note from the Russian Foreign Ministry informing about this step has been sent to the European Union Delegation in Russia in accordance with the established procedure,” they added on Smolenskaya Square.

The ministry stressed that the EU continues “an illegal, destructive and senseless policy of unilateral restrictions against Russia.”