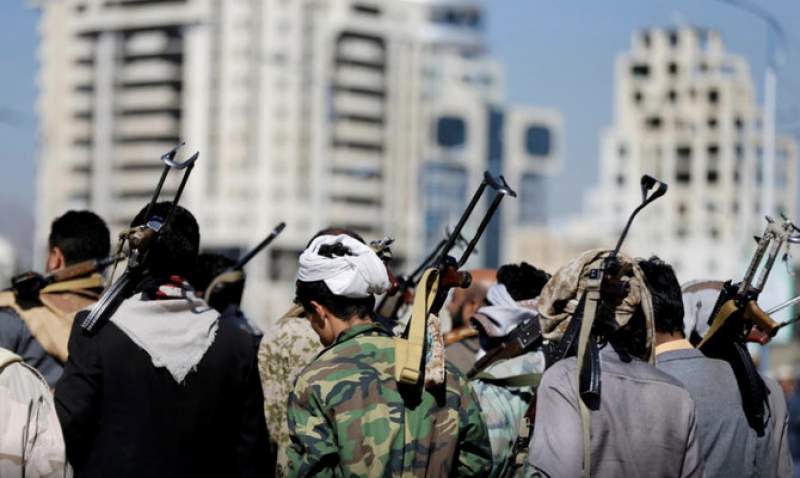 He added “a further blow to the UN-brokered truce.”

The ministry said that the Houthis violated the truce 288 times, Wednesday and Thursday in former flaring battlefields across the country.

It added “Yemeni forces pushed back many attempts by the Houthis to seize control of new areas and came under drone and missile attacks by the Houthis in the provinces of Hodeidah, Taiz, Marib, Hajjah, Jouf and Dhale.”

Most of the Houthi attacks 80 violations occurred in the contested Hays district in Hodeidah province followed by 65 violations in Taiz where the Houthis attacked government troops with explosives-rigged drones and medium and heavy machine guns, killing four soldiers and wounding 17.