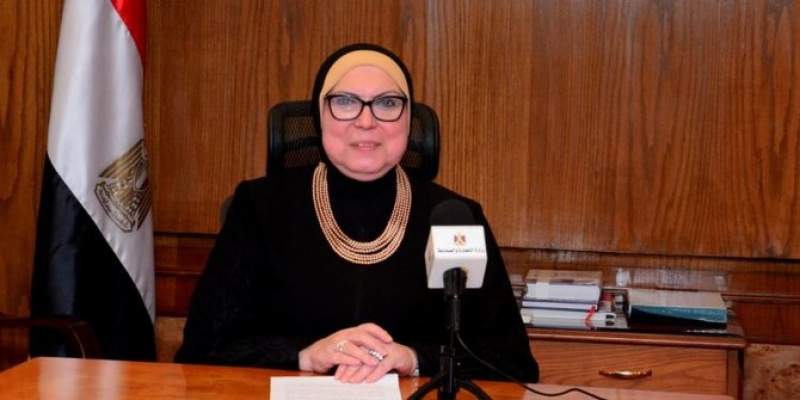 CAIRO, 19 June 2022, (TON): Egyptian Minister of Trade and Industry Nevin Gamea said “Egyptian-Russian economic relations are witnessing a tangible development in terms of trade exchange and joint projects, especially the project to establish the Russian industrial zone in Egypt, as well as the existing cooperation in the energy and transportation sectors.”

The talks were held with Denis Manturov, the Russian Minister of Industry and Trade, on the sidelines of Gamea’s participation in the St. Petersburg International Forum.

Gamea said “the meeting discussed the importance of developing the trade exchange movement between the two countries during the current period, especially since the Russian market represents one of the most important global markets receiving Egyptian exports at rates exceeding $500 million annually.”

She said “the meeting touched on the latest developments in the establishment of the Russian industrial zone in Egypt, which will contribute to achieving a major shift in the levels of commercial and industrial cooperation between the two countries through the settlement of a number of Russian industries in Egypt and the access of their products to a large number of international markets.”