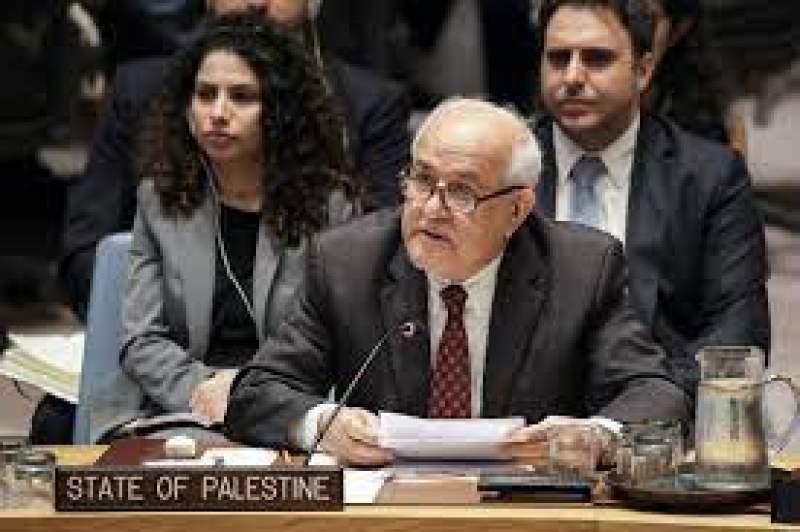 The campaign will culminate with a landmark speech by President Mahmoud Abbas at the UN General Assembly on Sept. 23, in which he will make the case for enhanced status.

Palestinian government spokesman Ibrahim Melhem told media “in the absence of a political path and hope for the Palestinians to end the occupation, they have no choice but to resort to the UN to enhance the status of Palestine as a state and the Palestinians as a people on their land under occupation.”

The UN granted Palestine non-member observer state status at a historic vote in the General Assembly in November 2012, when 138 countries voted in favor, 9 opposed it, and 41 abstained.