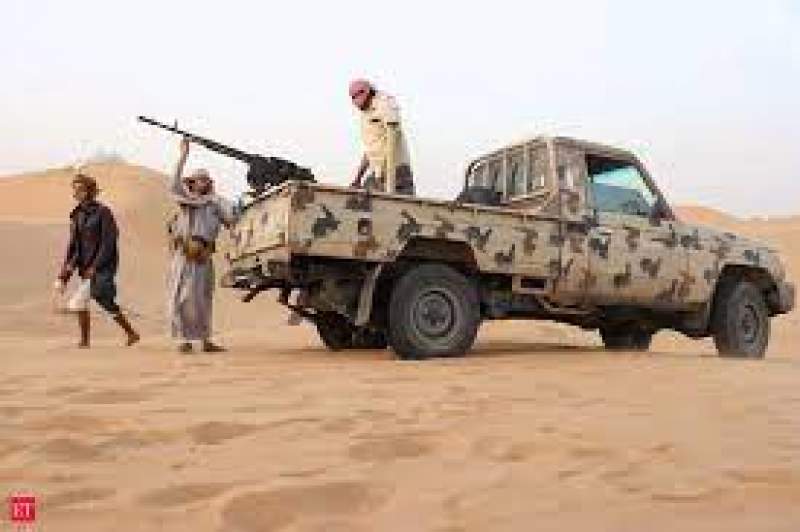 SANAA, 11 August 2022, (TON): Infighting among pro-government Yemeni forces has killed 35 troops in a southern province in the past 24 hours, officials said, a development that threatens a ceasefire in the country’s wider conflict.

They said that an artillery duel that start in the hit areas around a local airport in the city of Ataq, the capital of the southern Shabwa province.

Five civilians were among the dead, they added, speaking on condition of anonymity because they were not authorized to brief the media.

The fighting comes after months of tensions within the pro-government, Saudi-led coalition that has been fighting a common enemy the Houthi rebels since 2015.

The officials said “earlier violence late Sunday erupted in the area after the province’s governor, backed by the United Arab Emirates, decided to sack a police commander known to have an anti-UAE stance.”