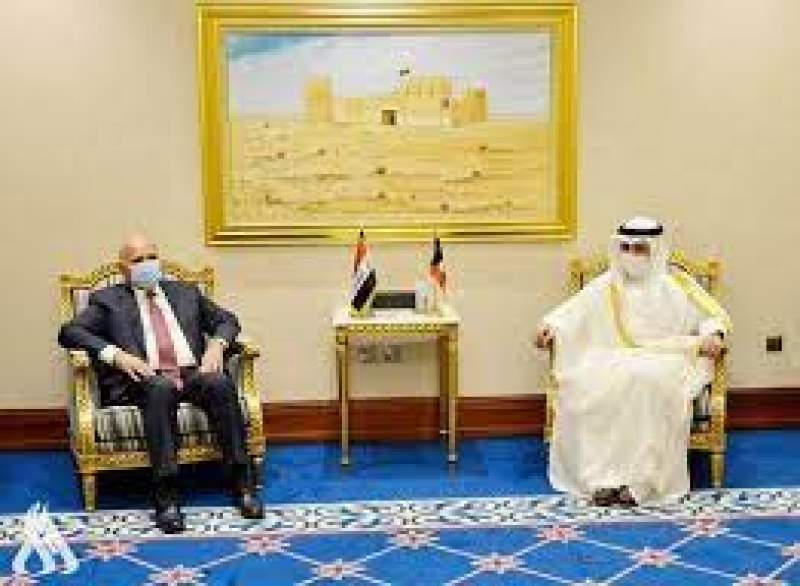 He two met on the sidelines of the Arab foreign ministers consultative meeting in Doha.

The media reported, “The two sides discussed a number of issues related to bilateral relations in light of the steady growth that these relations are witnessing.”

Hussein indicated, according to the statement, Baghdad's keenness to continue working to advance their relations and develop them at all levels.

Iraq-Kuwait relations are historically longstanding and complex. Ever since Kuwait's independence in 1961, the Iraqi governments sought various opportunities to reclaim and annex Kuwait.

However, the relationship experienced a decade of thaw following the Iran–Iraq War, with Kuwait supporting Iraq against Iran.