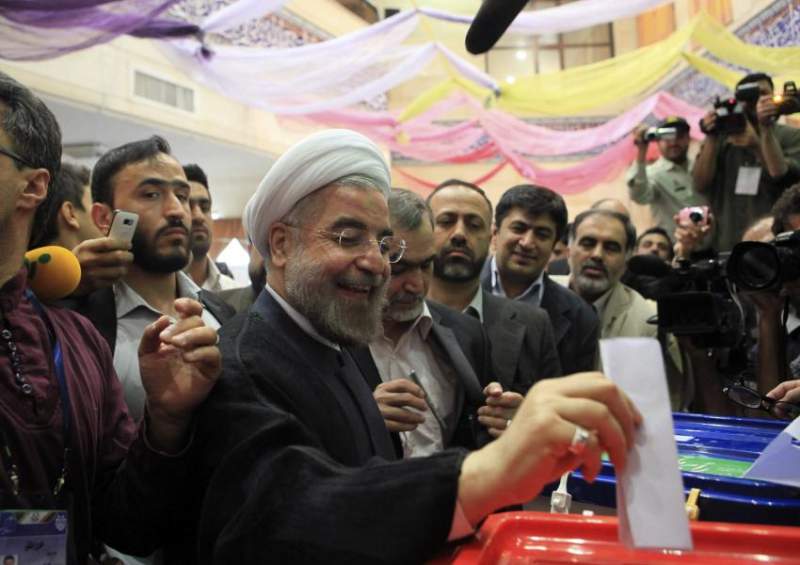 The remaining candidates for the elections are 5, according to the media.

Now, besides Hemmani and Raisi, the three remaining candidates are Amir-Hossein Ghazizadeh Hashemi, a conservative MP since 2008; Mohsen Rezaei, a senior officer in the Islamic Revolutionary Guard Corps and current secretary of the Expediency Discernment Council; and Saeed Jalili, a conservative diplomat and former Iran's nuclear negotiator.

The media reported, the withdrawal of Mehralizadeh will likely boost the chances of former Governor of the Central Bank of Iran Abdolnaser Hemmati.

According to the media debates, Mehralizadeh along with Hemmati was critical of other five principle candidates' viewpoints and policies.

The lawmaker Alireza Zakani, announced his withdrawal from the presidential race in favor of Ebrahim Raisi, the incumbent Judiciary Chief who is widely seen as the front-runner.

However, according to the Iranian policies, due to two terms in the office, President Hassan Rouhani cannot stand for re-election.