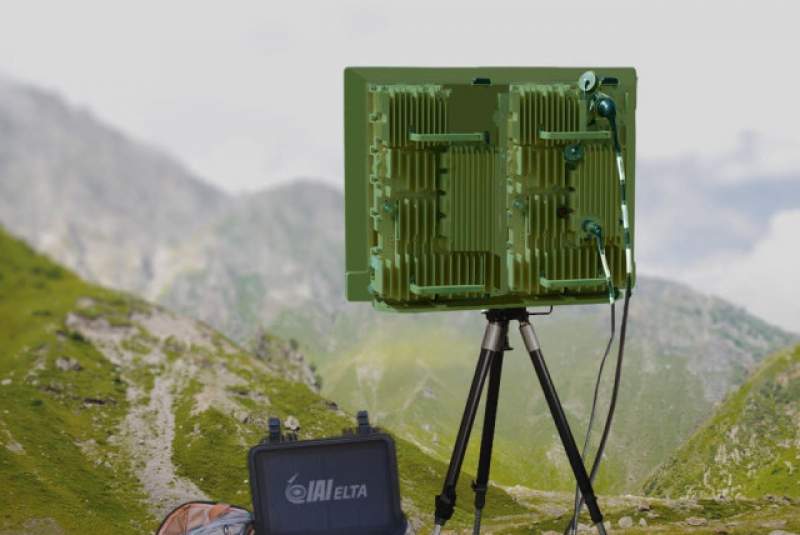 It added, employing both staring and electronic-steering search techniques, the systems are expected to replace the aging legacy systems in the German army.

Adapting and optimizing the radar operation for any scenario can be achieved via the combination of staring and scanning.

Moreover, besides all-weather and day-night capability, these systems can undertake long-term reconnaissance and surveillance in large areas while occupying a small force footprint.