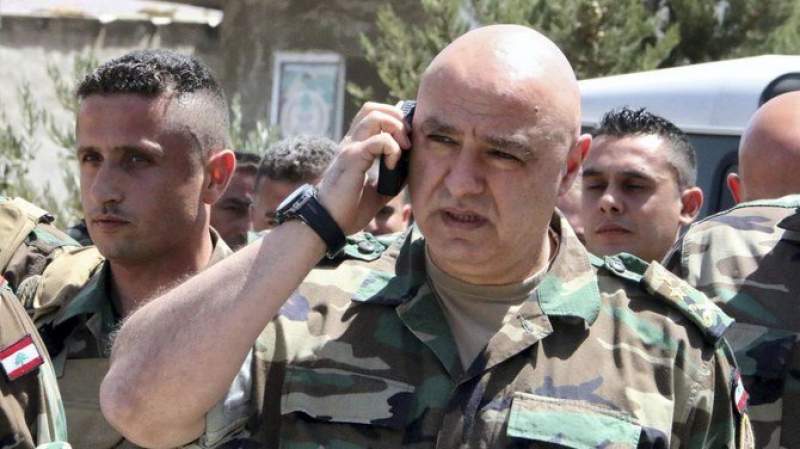 Lebanese Armed Forces Commander Gen. Joseph Aoun said “the situation seems to be getting worse, and things are about to escalate because we are facing a difficult political and social fate.”

Meanwhile the international community continued to call for progress in the country’s stalled political process. France, the EU and the US have urged Lebanese politicians to form a new government as a matter of urgency, and an international conference is being planned to support the efforts.

US Secretary of State Antony Blinken said “all concerned parties need to work with urgency to put in place a government that’s able to implement reforms immediately.”

The Arab League said its secretary-general, Ahmed Aboul Gheit, and his UN counterpart, Antonio Guterres, had agreed during a meeting in New York that the situation in Lebanon is going from “bad to worse.”