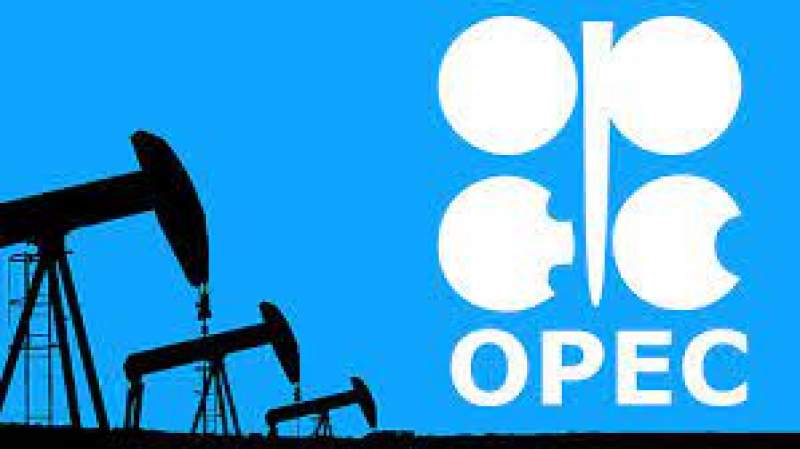 ABU DHABI, 18 July 2021, (TON): Two OPEC sources told media that the OPEC + countries are discussing a ministerial meeting on Sunday, July 18, as the main differences between the allies have already been settled.

The meeting with a high probability will take place tomorrow. We are now awaiting official confirmation.

Answering the question whether the main issues that previously prevented the ministers from completing the consultations with agreements have been settled said, they still need to be discussed with other parties to the agreement.

Another high-ranking delegate confirmed that it was the differences between Saudi Arabia and the UAE that had been settled, but did not disclose details.

According to the interlocutors, the agenda for the next OPEC + meeting will include a discussion of oil production levels until the end of this year, as well as the issue of extending the OPEC + deal until the end of 2022.

In early July, OPEC + ministers could not agree on these two issues for five days. The UAE was not happy that the agreement on the reduction of oil production is proposed to be extended after April 2022, when it expires, under the same conditions on which it is operating now.

According to the Ministry of Energy of the Emirates, the basic cut-off, from which production quotas are calculated, is not relevant for them, and does not take into account the real production capacity. Saudi Arabia rejected the opportunity to adjust this parameter on an individual basis.