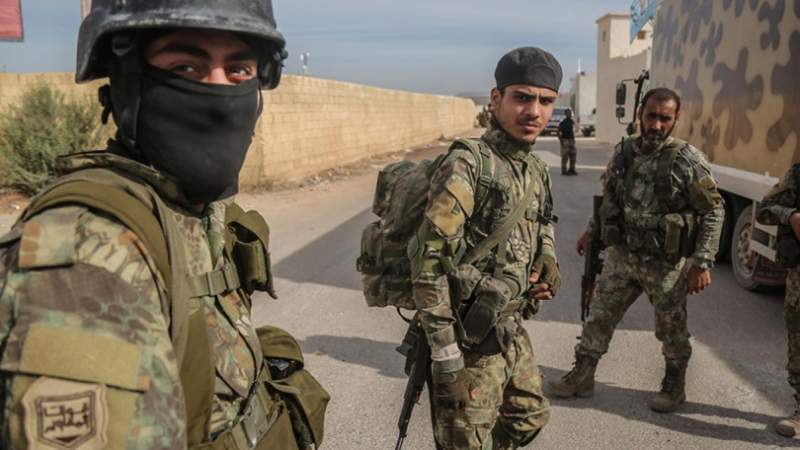 DAMASCUS, 27 July 2021, (TON): According to a joint statement of the Russian and Syrian coordination headquarters “the ongoing sanctions against Damascus, the illegitimate presence of foreign military contingents on Syrian soil, in addition to the politicization of humanitarian issues are the key obstacles on the path of Syria’s revival.”

The document points out that as a result of Western nations’ actions hampering the return of refugees to Syria, their destructive position and efforts to convince the world community that no conditions for the return of refugees have been created in Syria, many Syrians are delaying their return to the homeland.

“The joint meeting of the coordination headquarters discussed key problems hampering the Syrian people to return to normal life. First, it is the Western nations’ policy of sanctions pressure on Damascus.”

The documents says “the anti-Syrian restrictions that are extended every year slow down the post-war revival of the country where people cannot satisfy their basic demands.”

Another problem, according to the statement, is the illegitimate presence of foreign military contingents on Syrian soil, which impedes the stabilization of the situation in the occupied areas.

“Third, this is out-and-out politicization of a purely humanitarian issue, which implies discrimination aimed at Damascus-controlled areas as far as humanitarian assistance goes, the refusal to help restore social infrastructure and facilitate the return of refugees, letting terrorists off the hook, plans to preserve and expand the cross-border mechanism, which violates the norms of international humanitarian law and the ruling principles of United Nations General Assembly Resolution 46/182.”