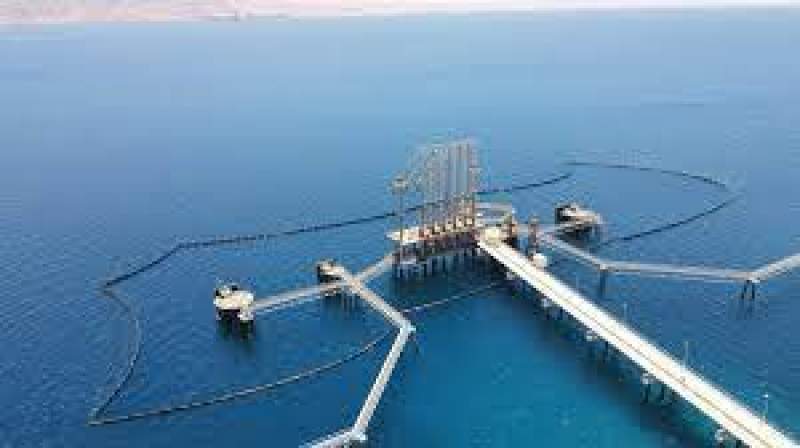 TEL AVIV, 27 July 2021, (TON): On July 25, Israel’s Environmental Protection Ministry (EPM) announced it was delaying implementation of a key element in the 2020 Abraham Accords: allowing the United Arab Emirates to use the oil pipeline that extends from the Red Sea port of Eilat across the Negev desert region to the Mediterranean coast.

According to the ministry “the Israeli firm operating the route, the Europe Asia Pipeline Company (EAPC), provided an inadequate risk assessment.”

Yet the ministry appears anxious to avoid a major row, stating in a letter to Europe Asia Pipeline Company (EAPC) that the delay was an interim measure until the government has a discussion and reaches a decision.

Similarly, the prime minister’s office stated that it had asked the court adjudicating the issue “for an extension of time, in order to respond to the petition filed by the environmental organizations.”

The operations of the pipeline, originally built in the late 1960s to import oil from pre-revolutionary Iran, are cloaked in secrecy, but the route’s proximity to environmentally and strategically sensitive locations is well known.

The Eilat terminal lies between tourist beaches and coral reef reserves. The desert portion of the route includes a nature reserve that was damaged during a 2014 pipeline break. And the Mediterranean terminal at Ashkelon is just a mile or so from the border with Gaza, making it especially vulnerable to militant rocket fire. A blazing storage tank at the facility was one of the most published photos during the recent fighting between Israel and Hamas.

The UAE’s logic for using the pipeline seems as much diplomatic as commercial. Like other Gulf oil exports, most Emirati production is sold to Asia. Israel’s oil purchases do not originate from the UAE, but from Russia and other producers (including Azerbaijan, which sends it via pipeline to Turkish ports for shipping across the Mediterranean).