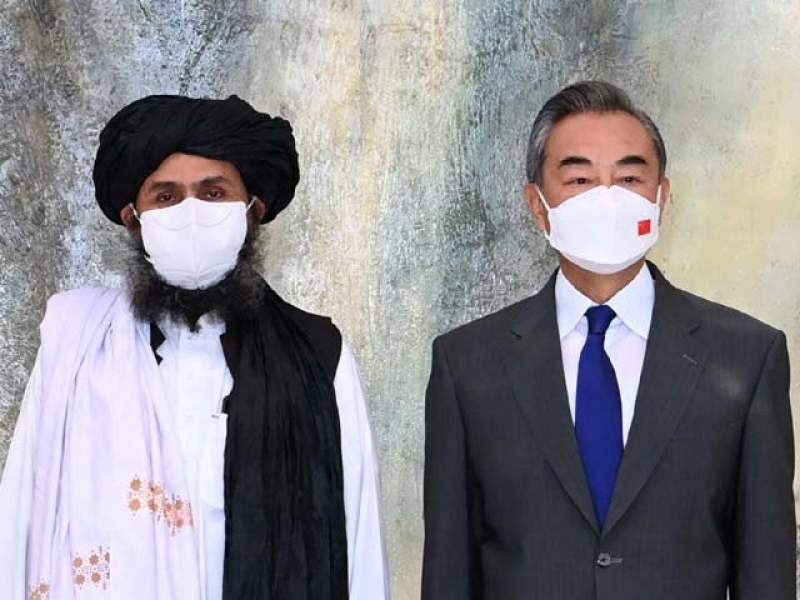 The two sides will exchange views on the situation in Afghanistan and other topics of concern for both sides.

The report added “it is a continuation of communication between the two sides since their meeting in north China’s Tianjin in July.”

Last week, Abdul Qahar Balkhi, a spokesperson for the Taliban’s interim Foreign Ministry, had said Afghanistan’s acting Foreign Minister Amir Khan Muttaqi will meet his counterpart, Wang Yi, though he had not revealed the time and date for the meeting.

It will be the first high-level engagement between China and Afghanistan after the Taliban returned to power in August amid the complete withdrawal of foreign forces from the war-torn country.