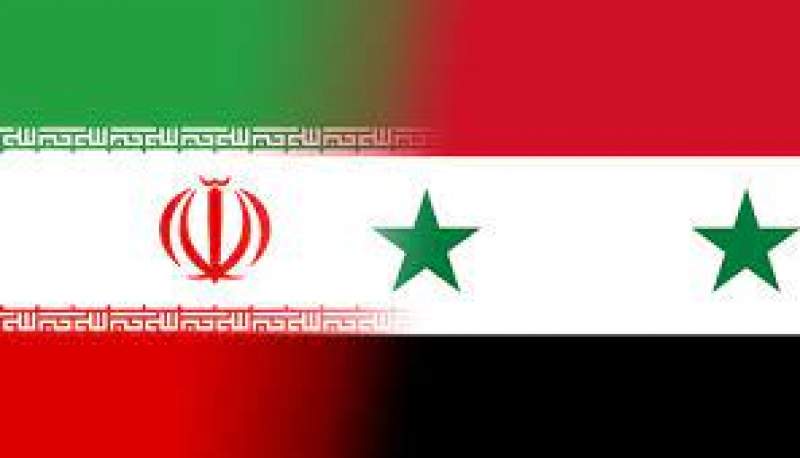 TEHRAN, 08 December 2021, (TON): Syrian Foreign and Expatriates Minister, Fayssal Mikdad said that terrorism, aggression, unjust siege and unilateral coercive measures can’t dissuade the Syrian people from continuing their resistance and steadfastness in the face of arrogance and schemes of the enemies.

Mikdad ‘s remarks came during a meeting with Iranian Secretary of the Supreme National Security Council Ali Shamkhani in Tehran.

Mikdad stressed that the ongoing Zionest entity’s aggressions on Syria give a real example of terrorism and constitute a provocative act.

He added that the US and Turkish occupation of parts of the Syrian territories constitute a violation of the principle of sovereignty and an aggression against the unity of the country’s territories.

He went on to say that America continues to seek to revive terrorist cells ai-med at preventing establishment of stability in Syria. He pointed out to the large-scale economic oppo-rtunities available for cooperation between Syria and Iran, calling for increasing the presence of the Iranian public and private companies in the Syrian markets.

For his part, Shamkhani condemned the continuous attacks of the Zionist entity on the Syrian lands, stressing that it is a continuation of the entity’s brutal attacks on Palestine and Lebanon.