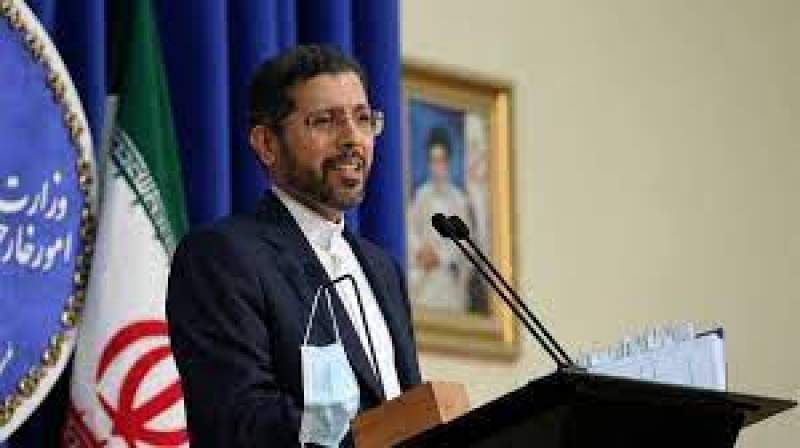 TEHRAN, 08 December 2021, (TON): Iran said that it was ready to resume nuclear talks but based on draft proposals it submitted last week, accusing Western powers of stalling negotiations in Vienna.

Last week, the Islamic republic returned to international talks in Vienna aimed at reviving the 2015 nuclear deal after a five-month pause.

It submitted two draft resolutions on the lifting of US sanctions and nuclear-related measures. But at the weekend the United States, as well as European participants at the Vienna talks, accused Iran of back-tracking.

A senior US administration official said the proposals “walked back any of the compromises that Iran had floated” during the previous six rounds of negotiations.

He told a news conference about the draft proposals,” also charging that the other parties “want to play a blame game”.