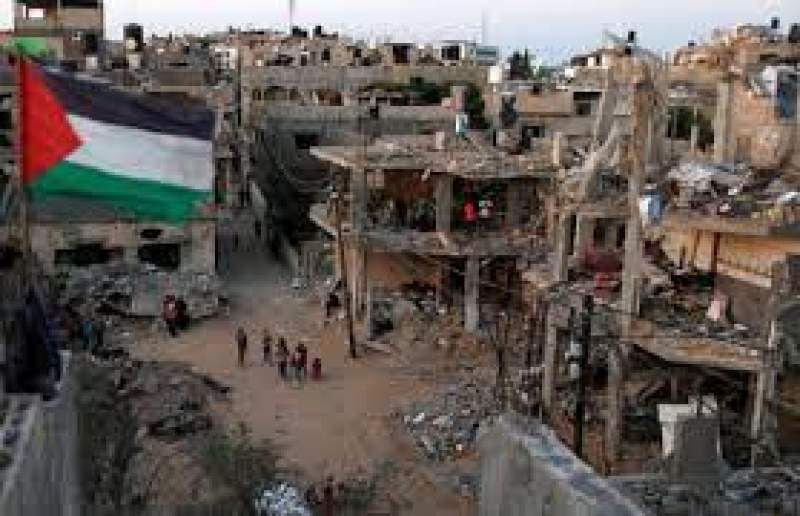 LONDON, 18 June 2022, (TON): Amnesty International has criticized the world’s unwillingness to discuss what is occurring in the Palestinian occupied territories.

Reiterating claims from an Amnesty report published in February that said “Israel has engaged in a policy of apartheid against the Palestinian people, Secretary-General Agnes Callamard said there was too much fear to speak about the situation.”

Callamard said at an event held in London this week “this research was four years in the making, it was research on the ground, legal research, and expertly peer reviewed.”

“Territorial fragmentation, segregation and control, dispossession of land and property, and denial of rights these characteristics of apartheid can be found in all areas, showing that the policy of apartheid by Israel is imposed over all Palestinians in the territory it controls.

“But there is too much silence, too much fear to speak up and by stating terms apartheid, crimes against humanity we expose the issue, open the wound and hope it can be fixed.”