The Decision of Nepalese government to not proceed with SPP 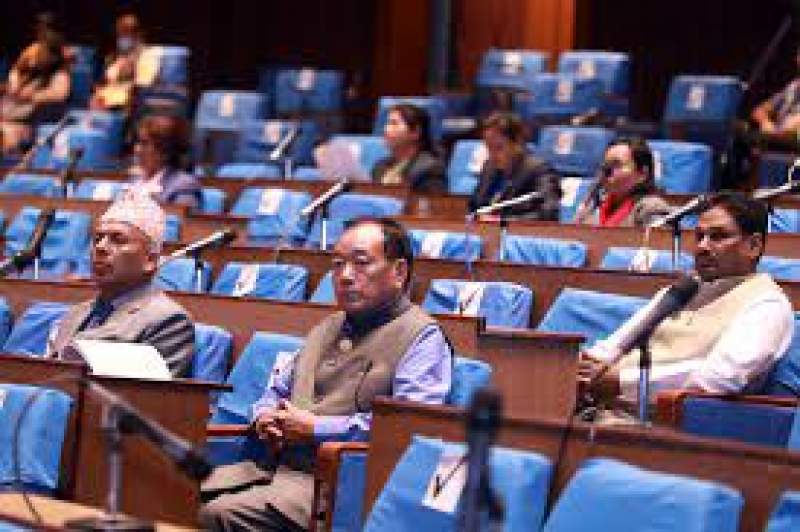 On Monday, a cabinet gathering took a conclusion to this effect and has made three conclusions not to move ahead on the SPP and will make inform the US government .There is point that direct communication by the army has not done fine to the country. Therefore, all the communication would be made through the Foreign Ministry in the future.

On Thursday home Minister said that Nepal is not part of the State Partnership Program of the United States government and that it has no plan of joining it while replying to enquiries of lawmakers on behalf of Prime Minister and Defense Minister.

On Wednesday, the general secretary of Nepali Congress press the Prime Minister to explain the Parliament about the much talked about State Partnership Program of the United States, which has activated a new debate in Nepal in the political and intellectual circles. Speaking at Wednesday’s meeting of the House, the secretary general said the prime minister need to elucidate that Nepal is not going to sign the SPP.

As Nepal was never in favor of such a strategic interest of any country. So it is comprehensible that the prime minister also has the similar view. He requested him to present his clear views. What the US wants is up to it and we should let us know about it. When it comes to strategic issues, Nepal must walk carefully. When there are strategic interests, Nepal should start away from the politics of powerful countries.

Earlier on Wednesday, the main opposition CPN-UML warned the government not to push the country into any geopolitical conflict by signing the SPP. Signing the SPP will push the country into a geopolitical conflict and it is intolerable. At the same time UML leader and former foreign minister also demanded clarification from the government. The draft proposal of the SPP has raised serious concerns,” he said. “Nepal’s foreign policy will be breached if it decides to be part of any military alliance

The State Partnership Program (SPP) has become a passionately discussed topic lately, leaving the political and intellectual circles of Nepal divided. Nepal’s “participation” in the SPP has irked the political parties which became engaged in a blame-game. According to the US, Washington accepted Nepal in the SPP in 2019 after it applied twice in 2015 and 2017.

When Nepal asked to participate in the program in 2015, and again in 2017, the request involved civilian, government, and military leaders from Nepal, openly looking to take advantage of a program focused on security cooperation and exchanges, and humanitarian assistance and disaster readiness.

However, now it is clear that after the rejection of SPP by parliament has forced the Nepalese government to simply inform the United States that they no longer wish to participate in the State Partnership programme (SPP) and don’t want to become a part of competition in the Indo-Pacific ocean between US led western alliance and China. In this regard the Lawmakers of Nepal welcome government’s decision not to proceed with SPP proposed by the United States of America.