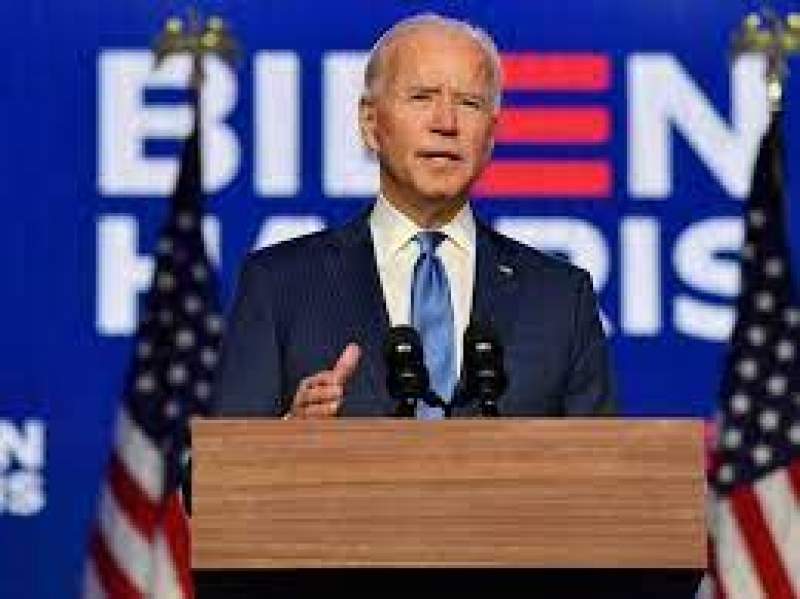 The cold war between the world’s two biggest economic power houses – the USA and China– is open knowledge. As part of the cold war, the economic fight between the rivals has become a common scenario—the US president, when coming to power, sets targets to subdue China in any matters. In contrast, the Chinese President gradually makes his maneuvers to win the game. Eventually, the results of aggressive attitudes shown to each other bring nothing but harm to brand image. The US and China, recognized as the world’s first as well as second-largest economies, are being observed to form distinct economic blocs.

The objectives of launching economic blocs are several. The United States of America eventually gave attention to the Asia-Pacific area by forming Quad also recognized as ‘Quadrilateral Security Dialogue (QSD)’. The Quad associates are USA, India, Australia, and Japan. The purpose of the Quad is to work for an open, prosperous, free, and inclusive Asia-Pacific region. Eventually, the Quad members target to downgrade China’s local influence.

It is significant to note that IPEF is not a kind of free trade or special trade area. Instead, IPEF’s objective is to impose tariffs on member states however trading among them. IPEF comes as a deterrent to the people who are involved with money laundering. It is an admirable stage in that way. On the contrary, the China-led Regional Complete Economic Partnership (RCEP) was formed as the world’s biggest free trade area deal. Business communities from big to small scale living in RCEP member states benefit from free trade regions like RCEP.

Instead, the countries belonging to IPEF account for about 40 percent of the worldwide GDP. In terms of GDP share in the worldwide context, IPEF is ahead of RCEP, which was launched former. Beyond improving doing business, the IPEF member states are expected to experience a strong economy.

Bangladesh, the world’s 36th largest economy, is going onward steadily economically. With about 6.6 per cent average GDP development over the last 13 years, Bangladesh’s economy has been moving at a fast clip. Unluckily, a South Asian nation, Bangladesh is not a member of RCEP. While Vietnam, recognized as a competitor of Bangladesh, is now enjoying trade facilities as an RCEP member state. As a fast-growing economy similar Vietnam, Bangladesh had better join RCEP. Bangladesh has the prospective to gain enormously from the RCEP bloc if it can join the forum. As per a CNBC report, China will earn around $100 billion, Japan $46 billion, South Korea $23 billion, as well as the ASEAN bloc $19 billion from this bloc.

It is a piece of good news that US president Joe Biden looks onward to expecting Bangladesh as an IPEF member. In view of White House green signal, Bangladesh’s foreign minister is in uncertainty concerning joining IPEF. Dhaka remains hesitant on this issue owing to IPEF being a US-led economic bloc.

If China’s economic impact to the country is recalled, it is natural for Bangladesh to be uncertain about joining the US-led IPEF. Presently, China is the leading trading partner of Bangladesh. For the last one decade, China has made noteworthy contribution to the economy concerning investment. A daily reported that in FY2019, China was Bangladesh’s biggest source of FDI. In 2021, the Chinese net FDI in Bangladesh was documented at $ 558 billion. Besides, China gave duty-free amenities to Bangladesh on 8,256 products. China’s support in terms of providing zero-tariff treatment in Chinese marketplaces was a blessing for Bangladesh. Sadly, Bangladesh is still yet to reap advantage from Chinese markets over duty-free facilities for 8,256 products.

Dhaka and Washington came onward to develop business relations through signing the Trade and Investment Cooperation Framework Agreement (CFA). CFA was signed founded on three crucial features-labor condition, compliance, plus Intellectual Property Rights (IPR) issues. Since it failed to show proper compliance, Bangladesh might not get the preferred economic advantages from CFA. There has been no noticeable development concerning the TICFA issue–nothing but dialogs between the two nations. But, US investment in Bangladesh is praise worthy.

Bangladesh has gained the entitlement to become a developing country. Now the challenge is to form a fair economy. Many specialists trust that if Bangladesh might join APEF, the country would experience a fair economy. Be that as it might, Bangladesh now needs a huge volume of FDI in achieving economic objectives set by the government. With a view to establishing a strong economic foundations, Bangladesh now needs FDI which must be close to 3 to 4 percent of GDP. Bangladesh better join economic blocs for bring FDI in a larger way. Unfortunately, due to the economic Cold War between China and the US for a protracted period, Bangladesh is in a dilemma regarding joining the economic blocs- RCEP and IPEF.