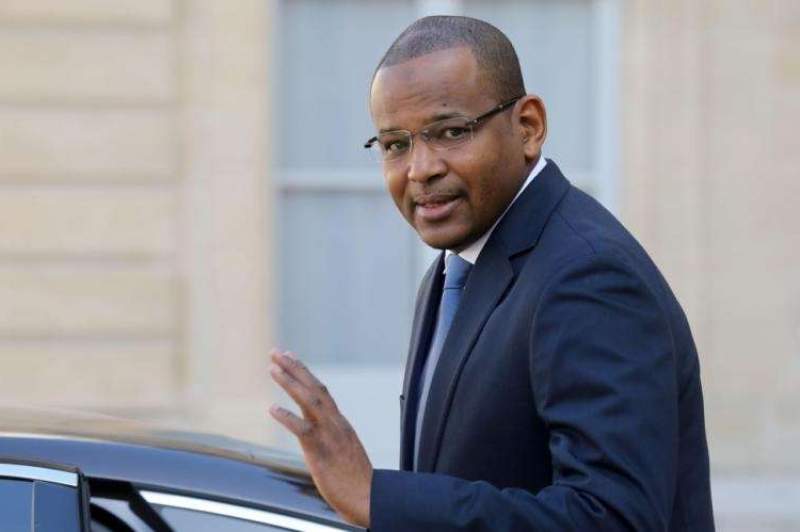 BAMAKO, 01 December 2021, (TON): On Thursday, Mali’s office of the public prosecutor announced that six people were under investigation for “plotting against the government, criminal association, insulting the head of state and complicity.”

A group defending the six said the individuals, who include former Prime Minister Boubou Cisse, had been charged with an “attempted coup.”

Reportedly, five of the accused are in custody, except for Cisse, whose whereabouts are unknown to authorities.

The prominence of the individuals indicted has intrigued observers. Alongside Cisse, officials have arrested Mohamed Youssouf Bathily — known as “Ras Bath” — a controversial radio host with many supporters. Among the others facing charges is Vital Robert Diop, director-general of a betting group.

Another report said, two senior officials of the public treasury and the deputy director of a public finance agency had also been detained.

Prosecutors referred to an “an attack on the internal security of the state,” “serious and corroborating evidence” of the existence of a “criminal enterprise” and “acts of sabotage” against the caretaker authority.