Iran Plans to Enrich Uranium to up to 20 Percent: IAEA 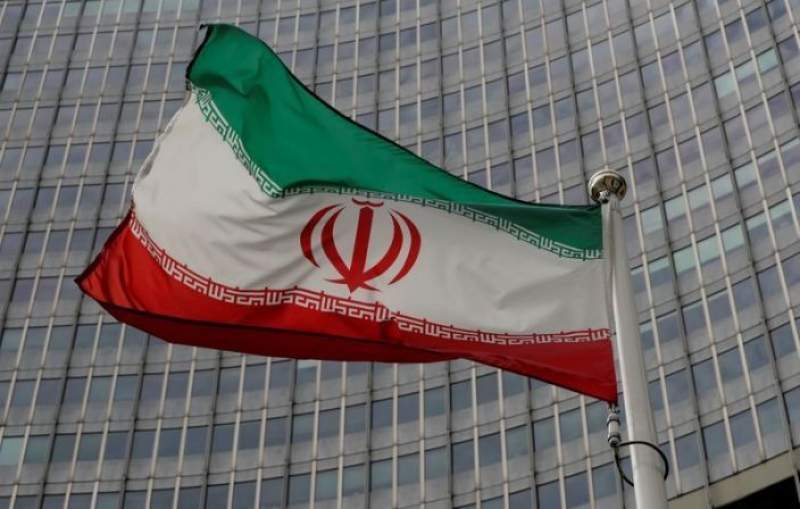 TEHRAN, 02 January 2021, (TON): Iran has informed the United Nations nuclear watchdog it intends to enrich uranium to up to 20 percent purity, a level it achieved before its 2015 deal with major powers at its Fordow Fuel Enrichment Plant buried inside a mountain.

“Iran has informed the Agency that in order to comply with a legal act recently passed by the country’s parliament, the Atomic Energy Organization of Iran intends to produce low-enriched uranium (LEU) up to 20 percent at the Fordow Fuel Enrichment Plant,” the International Atomic Energy Agency (IAEA) said in a statement on Friday.

“Iran’s letter to the Agency … did not say when this enrichment activity would take place,” says IAEA in a statement.

Fordow was built inside a mountain, apparently to protect it from aerial bombardment, and the 2015 deal does not allow enrichment there.

Iran has breached many of the deal’s core restrictions on its nuclear activities in response to Washington’s withdrawal from the 2015 agreement and his reimposition of crippling economic sanctions.

Earlier, UN Secretary-General Antonio Guterres called on all participants of the Iran nuclear deal to work constructively to address their differences within the dispute resolution mechanism outlined in the deal.

However, While the US insists that international sanctions against Iran prior to the JCPOA have been reinstated, the majority of Security Council members and Iran have made their positions clear that the US was not in a position to initiate the snapback mechanism as provided for in Resolution 2231 since the US was no longer a participant of the deal by the time it was trying to do so in August 2020.