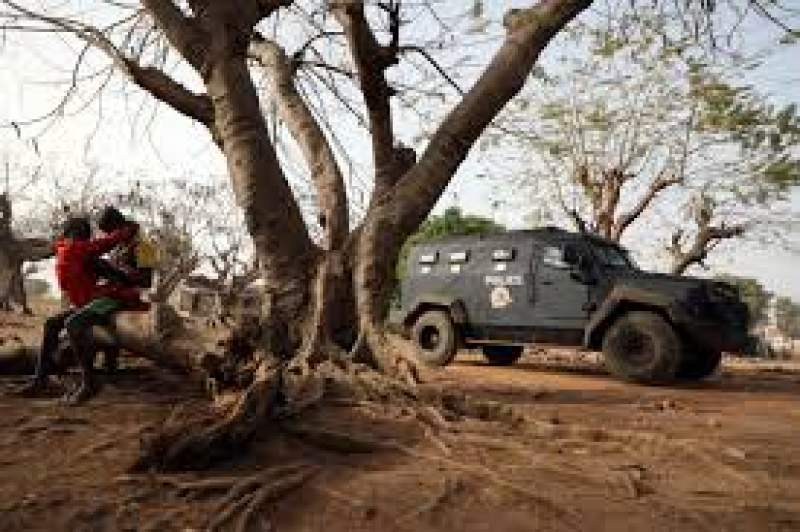 NIGERIA, 23 February, 2021 (TON): More than 50 abducted people have been released by the kidnappers, but many still missing, local authorizes said.

The released ones include women and children who got seized on a bus in Nigeria, local while dozens of others taken from a school in a separate incident are still missing.

Criminal gangs known locally as "bandits" in northwest and central Nigeria have scaled up attacks in recent years.

A gang last week seized 53 people, including 20 women and nine children, who were travelling on a state-owned bus in Kundu village in Niger State.

"I was delighted to receive the 53... bus passengers who were abducted by armed bandits a week ago," the governor of Niger State, Abubakar Sani Bello, said late Sunday.

"We went through one week of dialogue, consultations, hard work and sleepless nights because we had to secure their release within the shortest possible time," the governor's spokeswoman, Mary Noel-Berje, said in a statement.

It is unknown if a ransom was paid but state representatives have previously said they would not pay any, however, the people received medical checkup before they joined their families.