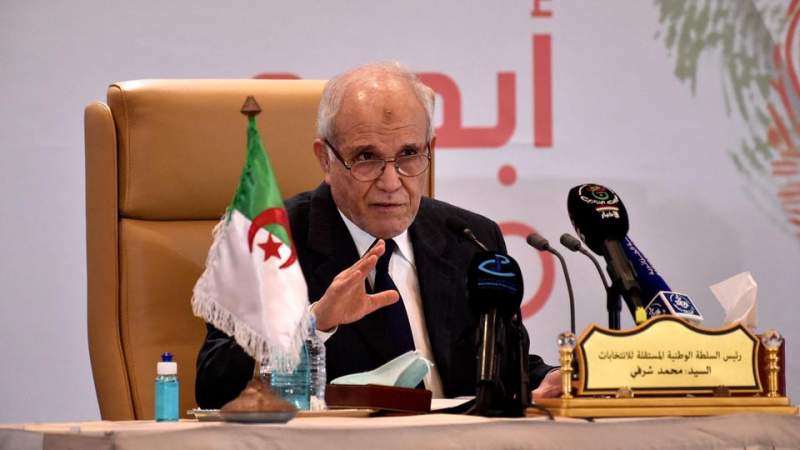 The FLN led with 105 of the 407 seats, followed by independent candidates with 78 seats.

Its victory surprised many observers who disregard the party due to its links with former President Abdelaziz Bouteflika.

With 64 seats, the Movement of Society for Peace (MSP) that had claimed victory in the polls, came third with 64 seats, elections commission president Mohamed Chorfi told the media.

However, the FLN's share of seats has recorded a significant decline compared to the last elections as it lost more than 50 seats and controls a quarter of the elected members of the new assembly.